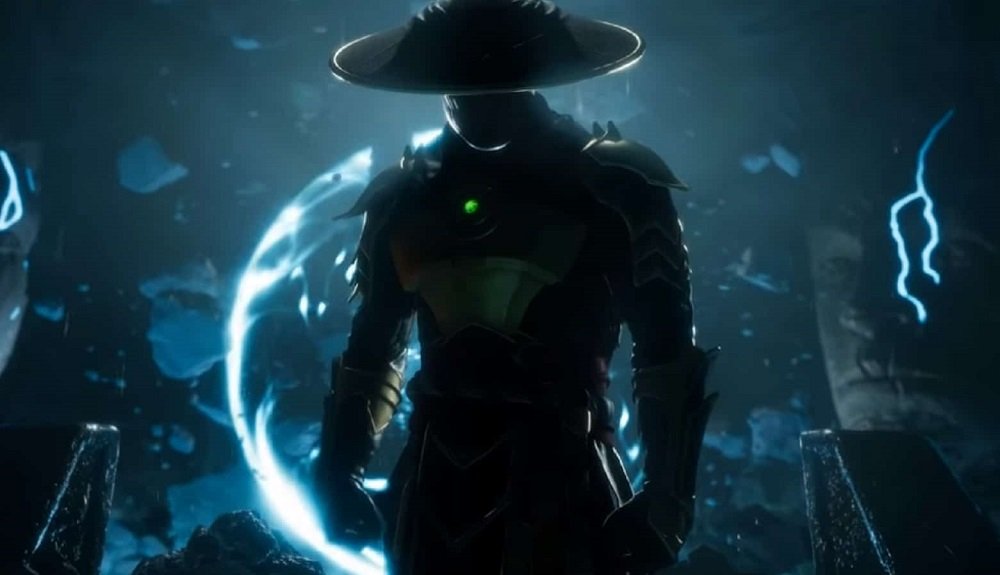 IT HAS (almost) BEGUN!

It appears that after many, many years in limbo, a new movie based on NetherRealm Studios’ Mortal Kombat franchise is about ready to enter pre-production stages. The film, which will be a joint production between Warner Bros. and New Line Cinema, will start shooting in Australia later this year.

First murmurs of a new MK movie surfaced as far back as 2011 and the release of Mortal Kombat for the PS3 and Xbox 360 (which was also accompanied by a live-action web series, remember that?) Since then the project has floated around with little direction, but now, with producers James Wan (Aquaman) and E. Bennet Walsh (Men in Black: International) attached, among others, it seems like the project is starting to take form.

Of course, this isn’t the franchise’ first foray into live action. 1995’s Mortal Kombat is still a great-looking, entertaining movie, although 1997’s follow up Mortal Kombat: Annihilation is batshit awful (I do love Musetta Vander’s Sindel). MK has also received a TV show, in the form of 1998’s Mortal Kombat: Conquest and the aforementioned web series, where Mileena once said “fucking” and it was really weird.

As for whether this new venture will be a hit or a miss, we’ll just have to wait and see. But if Christopher Lambert’s Raiden doesn’t return with his “I don’t think so” catchphrase, then I’m out. Mortal Kombat 11 is available now on PS4, PC, Xbox One and Nintendo Switch.

Mortal Kombat movie will be filmed in Australia [Gamespot]

It will enhance our production capabilities and create new jobs for the local film industry. pic.twitter.com/jkPeRuq1Wz