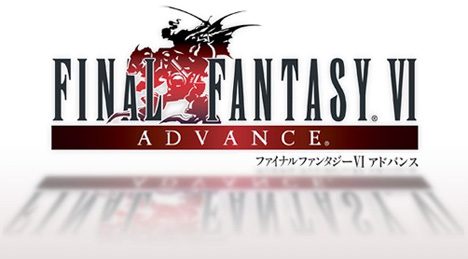 Oh, Internet — you cheeky little thing, you. Turns out the Final Fantasy VI Advance ROM has been leaked, and ravenous fans of the game that aren’t Dtoid editors (which is to say, not me) have downloaded and tore through the game in virtually no time flat. Amongst their discoveries are some extremely surprising additions to Final Fantasy VI that I doubt anybody really expected — including not one, but two new playable characters.

Though these shots haven’t been confirmed, the bestiary captures look very legit, and the party shots — well, let’s just settle with the “unconfirmed, but likely” category for now.

Spoileriffic screenshots, for the faint of heart, are hidden behind the jump. Final Fantasy VI Advance is due out in the US by February of next year.

This is really above and beyond, what Square-Enix has done. Not just new dungeons, but new characters, new summons, and new burly boss monsters — an excellent farewell to the excellent Final Fantasy Advance series.

Square-Enix has worked not one, but two new playable characters into its remake of FFVI. The first is Leo — more or less a given, right? Word is that he’ll be revived in a way that we’ve always wanted to revive dead RPG characters; the Phoenix summon. A practical solution to a tragic death? Nobody tell Cloud!

The big news, though, is Emperor Gestahl as a playable character. We last see the Emperor get his ass kicked off of the Floating Continent in the middle of the game; how he comes to join up with Terra and the gang, I have no idea. But there he is, almost as hairy as Umaro. With the addition of these two characters, the total amount of PCs in Final Fantasy VI is brought to sixteen, which means you can have up to four complete parties at once — perhaps the new dungeons will take advantage of this?

Additionally, screen captures show a sample of what is promised to be a slew of new boss monsters and summons, including Gilgamesh and the Giant Sabotender. Keep an eye out; screens will likely be more widely available in the coming days as more people tinker with the game. In the mean time, here’s the important stuff:

Leo and Gestahl in the party.

Leo and Gestahl in action.