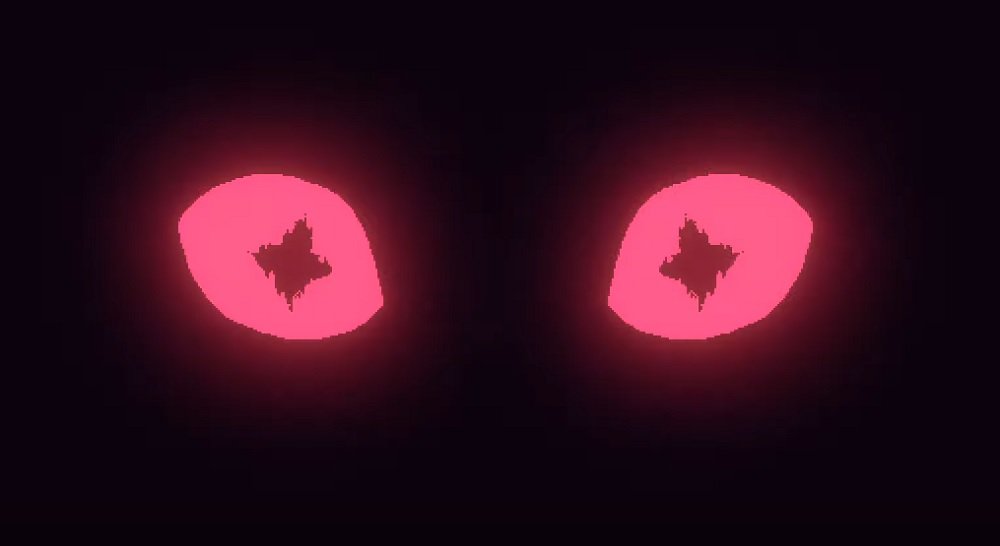 Brazilian developer Bombservice has teased a brand new title in its peculiar adventure series, Momodora. The as-yet-unnamed new game was revealed to celebrate the tenth anniversary of the original Momodora, which launched on PC August 8, 2010.

A short teaser trailer opens with some nice art of protagonist Isadora, before transitioning to a sinister total eclipse, which is followed by a pair of frightening eyes, perhaps belonging to the sinister Lubella Dim, or some other creepy antagonist. The trailer ends with two figures casually announcing the sequel. Bombservice has since confirmed that the new game will feature a pixel art visual style.

The new title will be the fifth game in the cult series, following on from the release of the original Momodora trilogy on PC, and the more widely-known PC and console release Momodora: Reverie Under the Moonlight. “Spiritual sequel” Minoria launched on PC in the summer of 2019, and is coming to PS4, Xbox One, and Nintendo Switch September 10.

Over on the official Momodora Twitter, series creator Guilherme Martins – better known by their pseudonym “RDein” –  left a heartfelt thank you message for series fans.