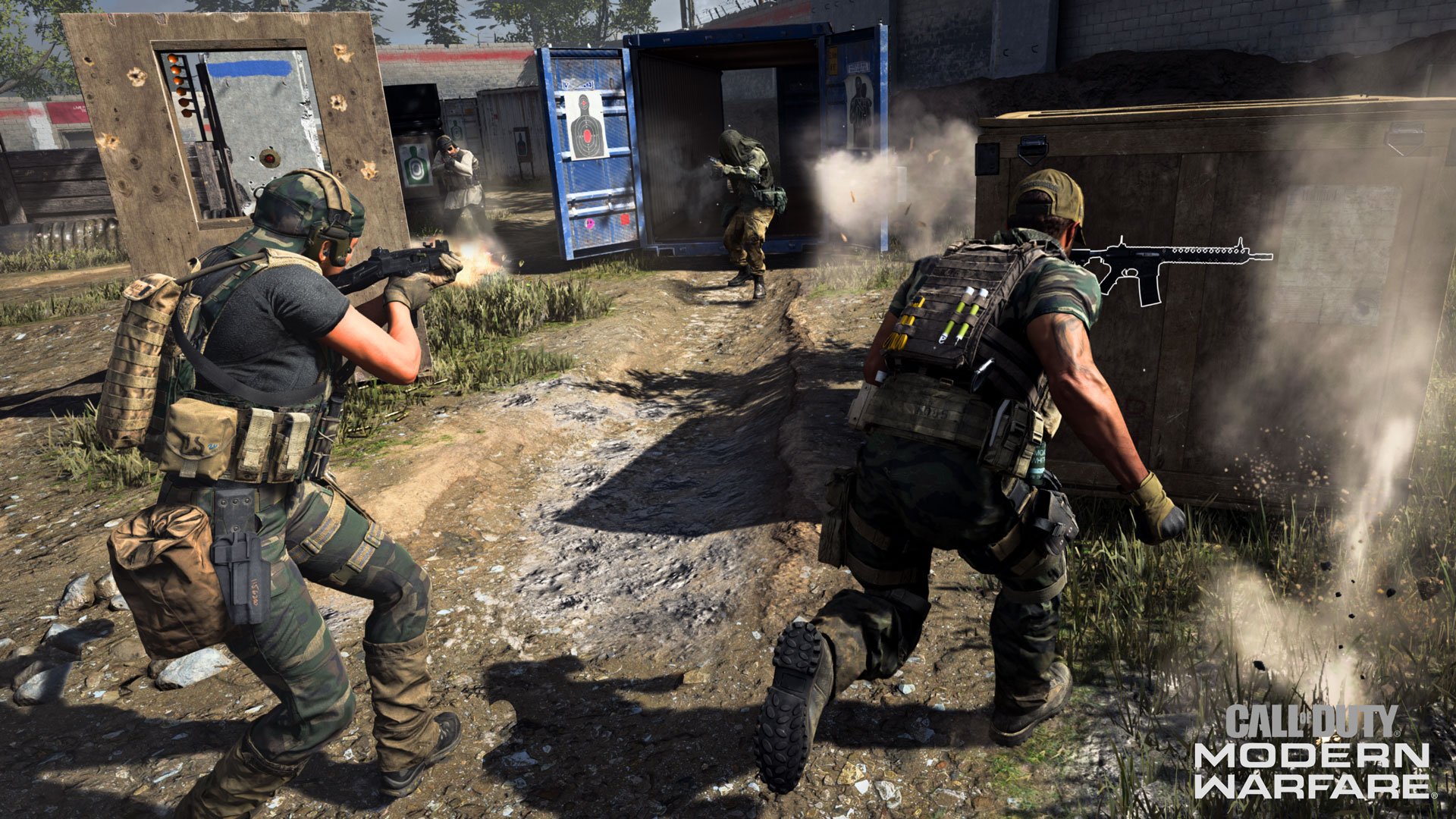 All we’re missing is a confirmation

Call of Duty: Modern Warfare‘s battle royale mode has been the worst-kept secret in gaming for many months now. As we get closer to its inevitable launch, more details are leaking out as to what we can expect.

As reported by Video Games Chronicle, Modern Warfare‘s Warzone mode will launch on March 10 (although, this seems to be an educated guess moreso than hard confirmation). Sources within Activision say that it’ll be free-to-play as a standalone mode. Last year’s Blackout mode within Black Ops 4 got some extended trial access, but never properly went free-to-play.

Warzone will be the biggest of the major battle royales, as it’s said to support 200 players. This means the Warzone playspace will be massive, and it’ll feature a lot of areas that are ripped from other multiplayer maps. Here’s a leak of the map (also in the gallery below) that shows places like Boneyard and Quarry from this Modern Warfare. It’s also mentioned that some locations are homages to maps in previous Modern Warfare games, like Scrapyard and Broadcast (presumably as Lumberyard and TV Stations, respectively).

Possibly the most jarring departure from traditional battle royale is a respawn system that’s hinged around a duel to another death. If someone dies on the battlefield, their surviving teammates can carry them to an ambulance. That places the dead player in the Gulag where they wait in a queue to 1v1 duel another deceased player. The winner of that battle is allowed to respawn. Also, other players will be able bet on the fights by wagering Plunder, a currency that is used to buy new gear mid-match.

This is technically all unconfirmed at this point, but it won’t stay that way much longer. Activision is expected to start messaging Warzone plans soon. It’ll be good to hear it straight from the horse’s mouth, but it seems like we already know everything anyway.