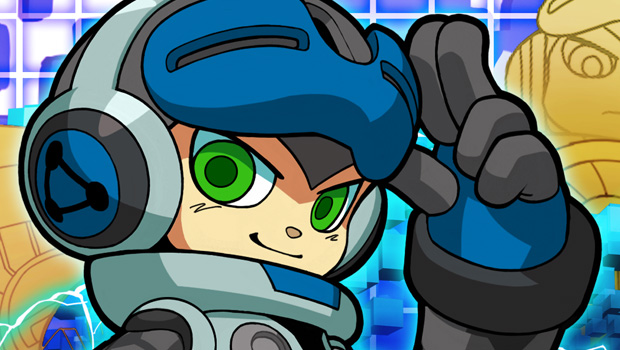 Developer Comcept has done a great job of keeping its fans updated on the Mighty No. 9 project — and for some fans, overly so. Although this new video has a fair amount of recycled footage at the start and the end, the middle gives us a new look at Beck’s powers, as well as some solid footage of Call.

I know some people are disappointed at its dash-heavy gameplay and score system, but keep in mind that this is a rough alpha, and the game is still a long ways away. Also, the dashing totally rocks.