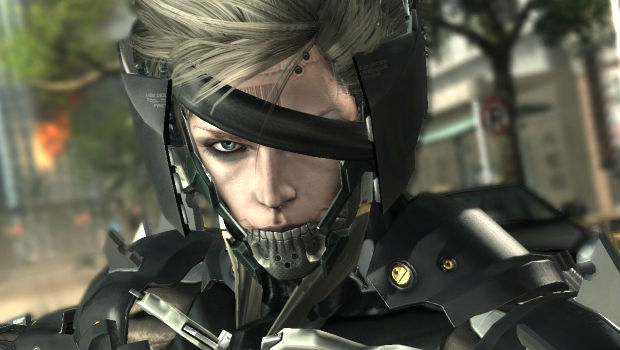 Skill upgrades are a go

Did you know that Revengeance will have mild RPG elements, like skill upgrades and customizable loadouts? The above trailer will educate you briefly on a few of the upgrades Raiden is privy to in Platinum Games’ upcoming action game.

The level of customization in this game is looking sweet, and reminds me of Bayonetta and Devil May Cry 3 — two of the best action titles ever that allowed for an unprecedented variation of playstyles and combos. Looking good, Platinum!

The below trailer showcases the weapons of the game, and is basically an extended version of the old weapons video. I hope this is the last set of videos before the game finally launches next Tuesday — I can’t take more waiting!