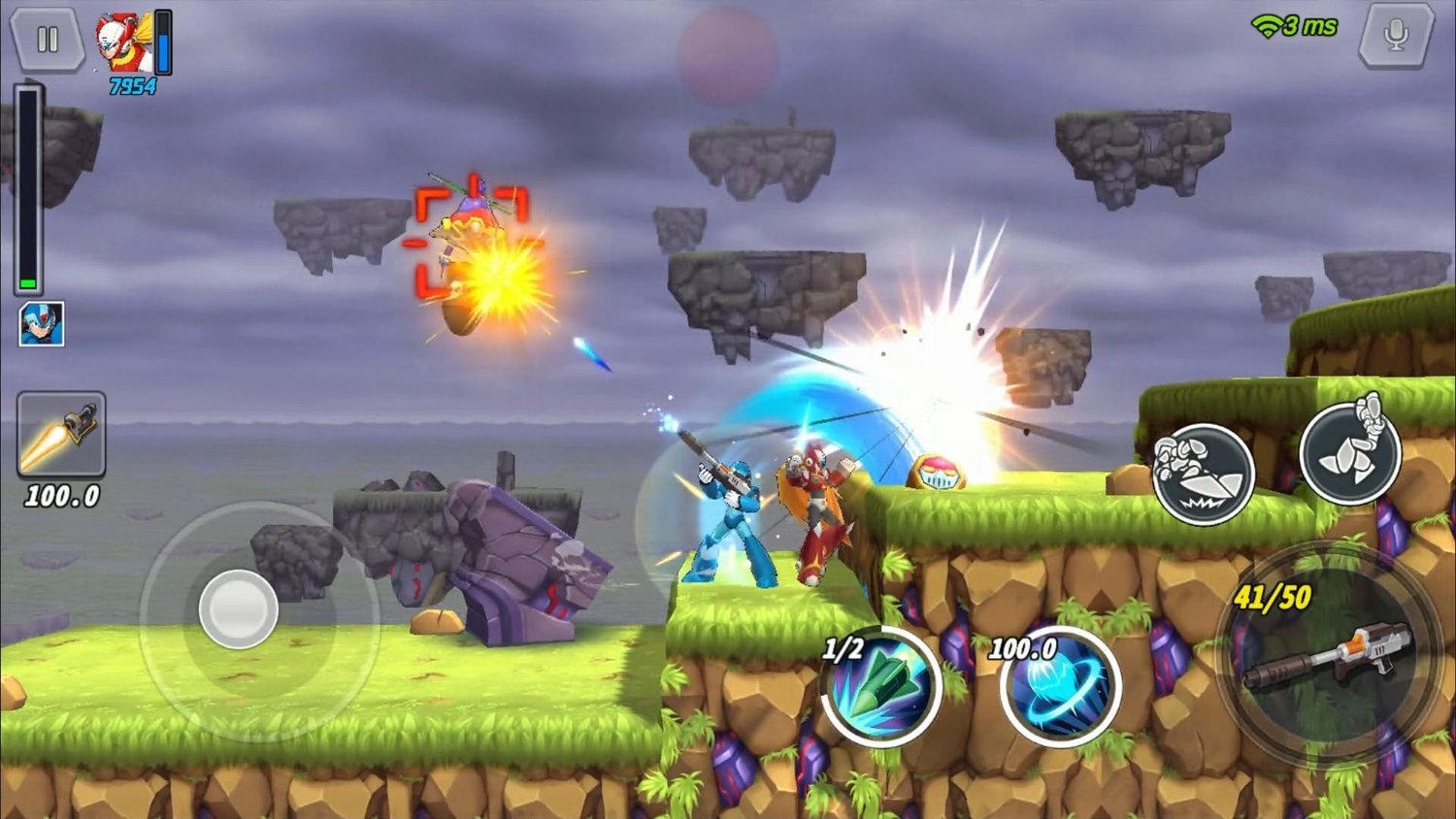 I know it’s not the Mega Man X revival we all wanted, but there’s still hope for that.

While Capcom is still hard at work on their real Mega Man mystery game, Capcom Taiwan is moving forward with Mega Man X DiVE (known as Rockman X DiVE in Japan): a co-op multiplayer game featuring multiple characters from the X universe. The idea is that it won’t step on existing toes nor will it be a reboot: instead, it follows a dream/virus world all-star showcase of the X series.

Following a beta period on Android earlier this year it was slated for a late 2019 release, but Capcom just came out of the woodwork to slap us with a delay. The game is now slated for “the first quarter of 2020” due to the “process of optimization.” They also apologized for the delay, which is not necessary in this era of rushed and broken games.

Look, I get that it’ll probably be weighed down by microtransactions: either at launch or after the fact. But a Mega Man X-themed co-op game that’s downloadable anywhere in the world due to the ease of region-swapping mobile devices? Yeah I’m going to give it a whirl.