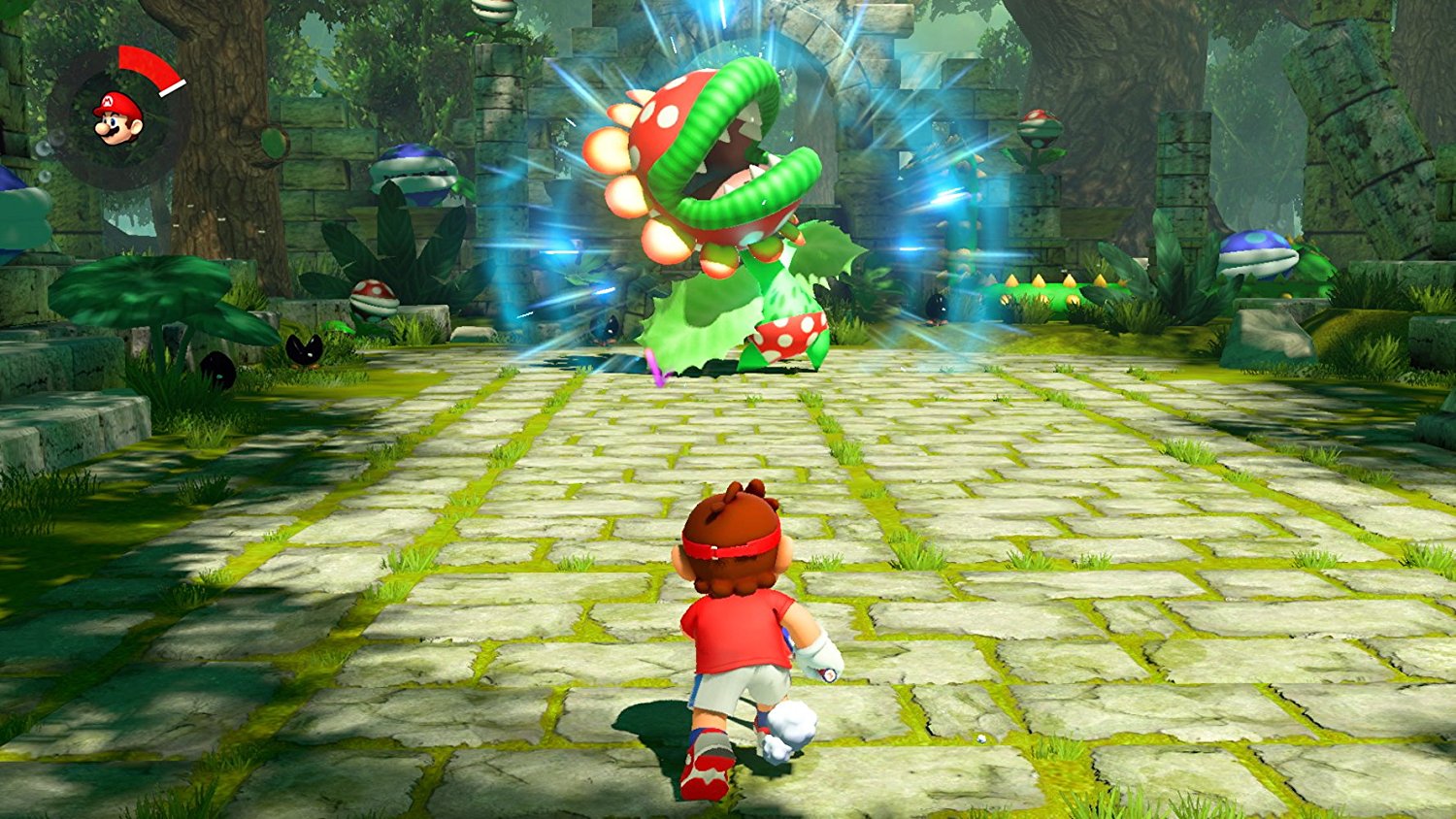 Mario Tennis Aces is slowly approaching its June 22 release date on Switch, and we haven’t heard much about it outside of several splashes of info from various Nintendo Directs and such. That’s sort of changing as more information is leaking out, including this new semi-spoilery (if you care about that kind of stuff) reveal of a few cast members.

Over on the Geo-Online marketplace you can find an official Aces bag, a piece of merchandise that is adorned with badges representing characters. You have to squint really hard, but three newly revealed badges clearly confirm three previously unrevealed roster members — the Koopa Paratrooper, Birdo, and Diddy Kong.

I’m sure folks are jazzed that Birdo is back in particular, but again we’ll need full confirmation first.