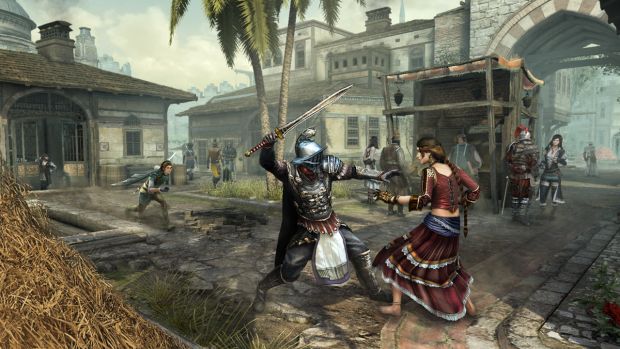 We found out this was happening last month thanks to GameStop, but Ubisoft has made it official today with the announcement of the “Mediterranean Traveler map pack” for Assassin’s Creed: Revelations. The pack will contain six new maps, three of which are based on in Jerusalem, Constantinople and Dyers. The other three maps are based in Firenze, San Donato and Sien, all of which are actually fan requested maps from Assassin’s Creed: Brotherhood.