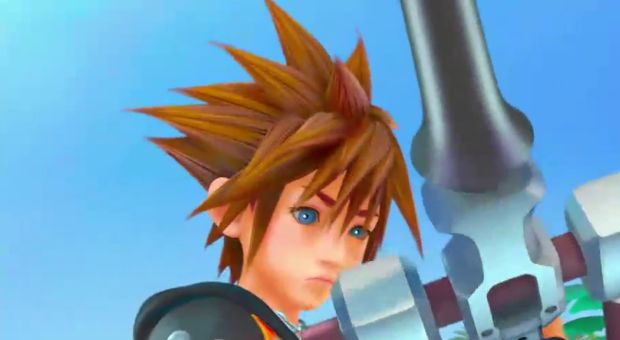 Magical rides that are weapons

Following the news of Kingdom Hearts HD 2.5 Remix comes this brand new Kingdom Hearts III trailer from Disney’s D23 Expo happening in Japan right now. The trailer is just a couple of major fight scenes that sees Sora, Donald, and Goofy using both a pirate ship and a train to fight some enemies.

A pretty simple and straightforward trailer, eh? I’m all for launching magical choo choo trains straight into the chest of a giant two-headed rock monster.

Kingdom Hearts III is “now in development” as the video says for the PlayStation 4 and Xbox One.