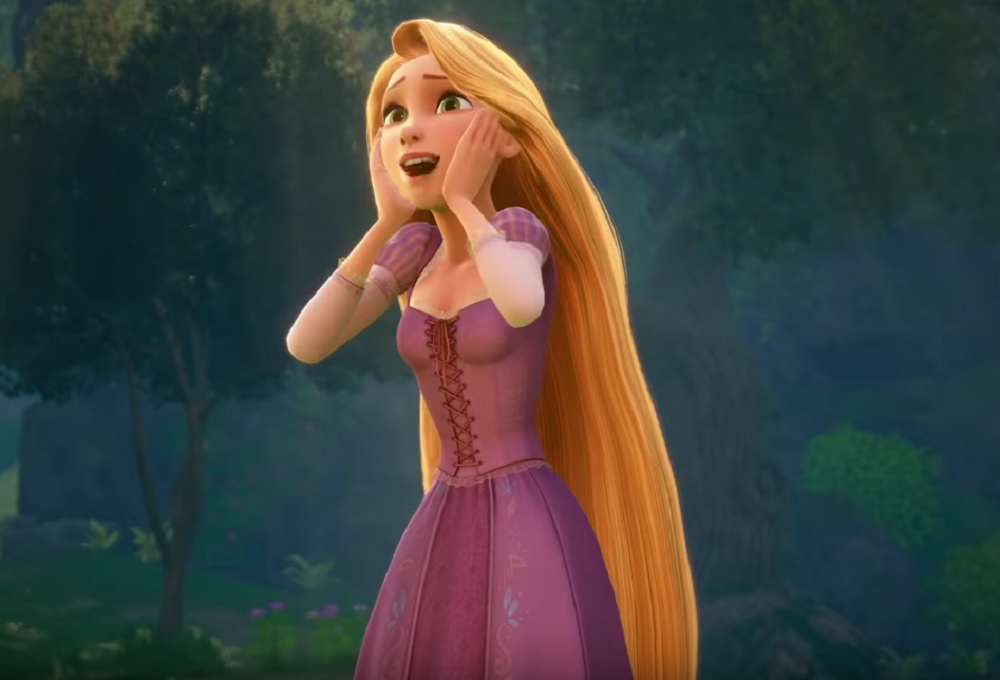 Can you believe Kingdom Hearts III is finally happening? Save for some last minute chicanery, the long, long long-awaited Square Enix/Disney sequel will finally be with us at the dawn of 2019, after years of speculation and development.

Speaking of which, a new trailer has been released for the game, focusing on one of KH III’s many worlds. In particular, the land of Corona, that appears in Disney’s 2010 movie, Tangled. In the trailer, we get to see our heroes Sora, Donald and Goofy cross paths with handsome rogue Flynn Rider and the spunky, adventurous Rapunzel, one of my personal favourite Disney gals.

You can check out the short-but-fun trailer below, complete with weirdly-inflected voice acting from Flynn. It’s been a very long wait for Kingdom Hearts fans for the third mainline chapter of this epic (and convoluted) story, but just hang on a little longer, you’re almost there.

Kingdom Hearts III launches January 29 on PS4 and Xbox One.