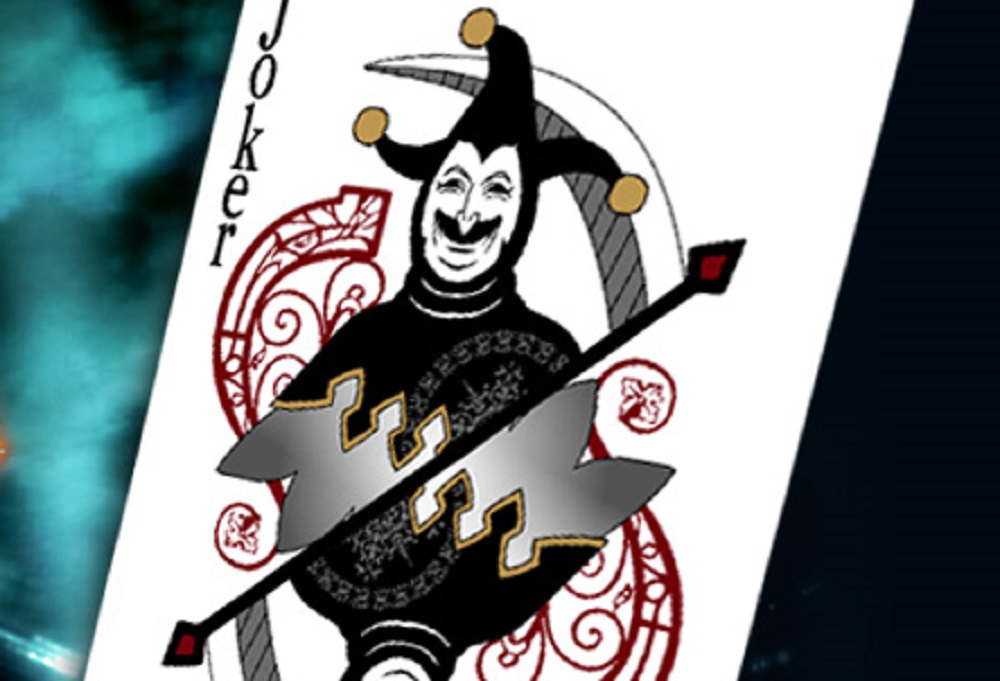 SNK have announced that visitors to the EVO Japan tournament, being held late next month, will be able to to get their hands on a new character, coming to King of Fighters XIV next year.

No information was given as to the challenger’s identity, but the announcement did feature the image of a playing card, which strongly hints at the the return of KOF XI entrant Oswald. Oswald fought with a peculiar stance and used playing cards as weapons, (including a move literally called “Joker”). An original partner of former series protagonist Ash Crimson, Oswald has yet to return since his initial appearance.

Those wishing to try out the new character, whoever it may be, need only visit the studio’s booth at the event, where you’ll also be able to pick up a bunch of KOF and SNK-branded merch.

EVO Japan is being held in Akihabra, Tokyo on January 26-27. King of Fighters XIV is available now on PS4 and PC.