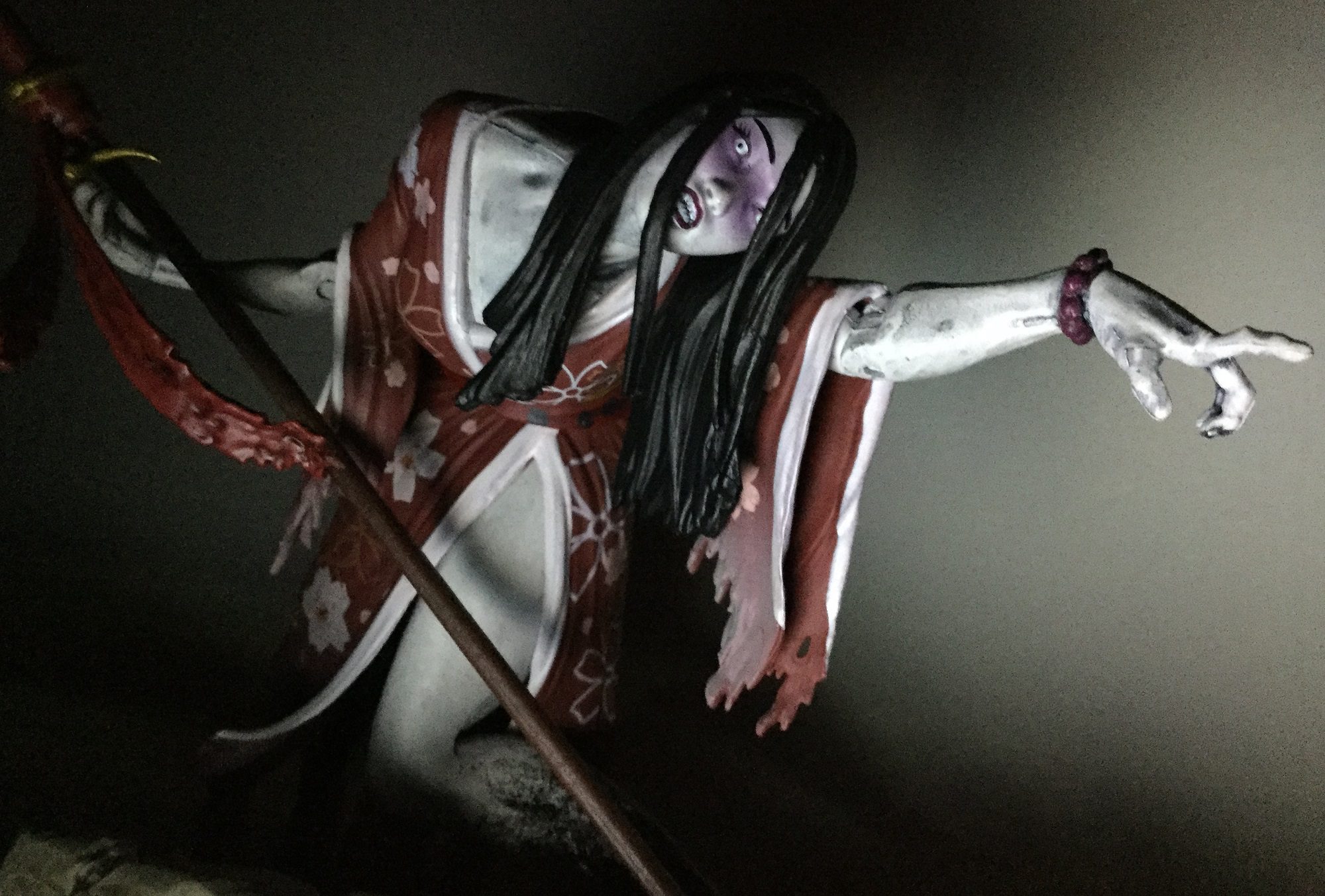 One step closer to flushing out Ultratech

Xbox Head of Gaming Phil Spencer has referenced a desire to get the wheels in motion on a new entry in revitalized fighting franchise, Killer Instinct. Speaking with gaming podcast Dropped Frames (as reported by VGC), the Microsoft executive referenced the Rare-originated fantasy fighter as one of several Xbox IPs he wants to see return to the forefront of the Xbox brand.

“The response when we redid KI at the launch of Xbox One was fantastic,” recalled Spencer. “Matt [Booty, Xbox Game Studios] and I have discussed many times KI and where we would like to go with it and it’s not out of our minds that — it might be out of our minds — but it’s in our hearts and in our minds that we want to continue to do something with KI […] It’s about finding the right team and the right opportunity, it is not due to any kind of lack of desire on our part that we’re not doing more with KI because we love the franchise and the community response.”

Debuting in 1994, Killer Instinct was a unique and pretty clunky fighting title, originally developed to showcase the power of Nintendo’s then-upcoming hardware Nintendo 64. Unfortunately, the new console would ultimately arrive too late to capitalize on the combo-heavy fighter’s fandom, eventually receiving the so-so Killer Instinct Gold in 1996. 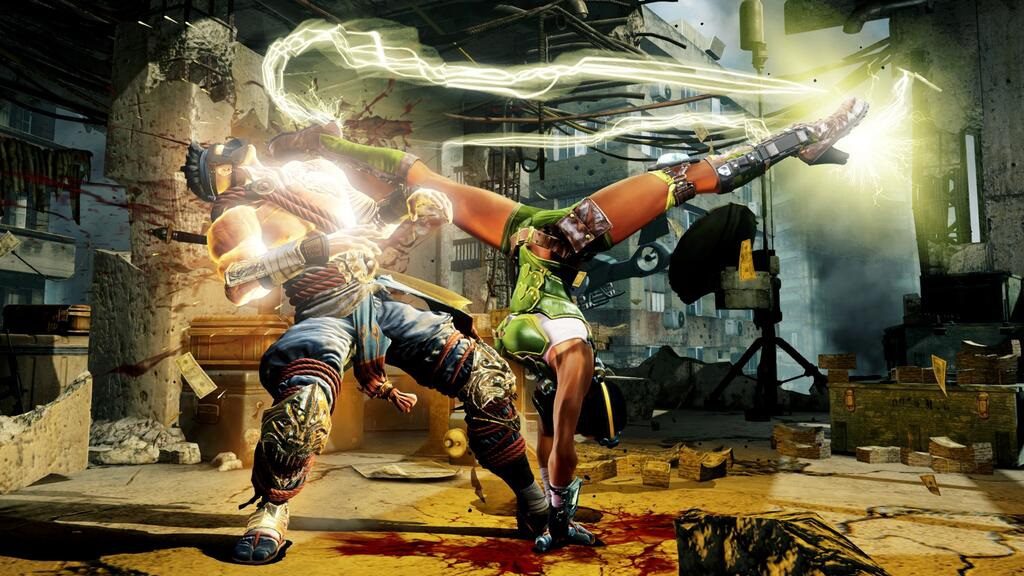 In 2013, Killer Instinct returned as an Xbox One exclusive, given a fresh new look and much-improved gameplay courtesy of developer Double Helix Games, all backed by a fantastic score from veteran composer Mick Gordon. Following the purchase of Double Helix by Amazon, Killer Instinct was handed off to Iron Galaxy, who fine-tuned the fighter into an absolutely stellar release, adding a slew of fantastic new and returning characters, while developing a highly impressive (if too late) PC port.

I loved 2013’s Killer Instinct. Its compelling mechanics, awesome music, creative characters, stunning visuals, and easy-to-learn/hard-to-master gameplay swallowed me hook, line, and sinker. Probably my favorite fighter of the last decade, I had more fun (and more success) with KI on the competitive circuit than I did with any other slugfest released within the last generation. It goes without saying that I’m absolutely up for another round. Drop a c-c-c-c-combo breaker into the procrastination, give Iron Galaxy a ring, drop Mick Gordon an email, and let’s get back to brawlin’.