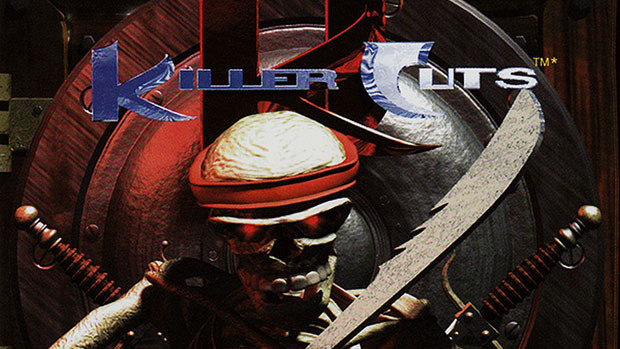 Killer Instinct composer Mick Gordon, has announced that a new version of Killer Cuts is scheduled to release this March. The album will feature music Gordon created for the Xbox One reboot of Rare’s classic fighting game.

No other details were revealed, but Gordon is asking fans — via his Twitter — for any suggestions to help “make this awesome!“