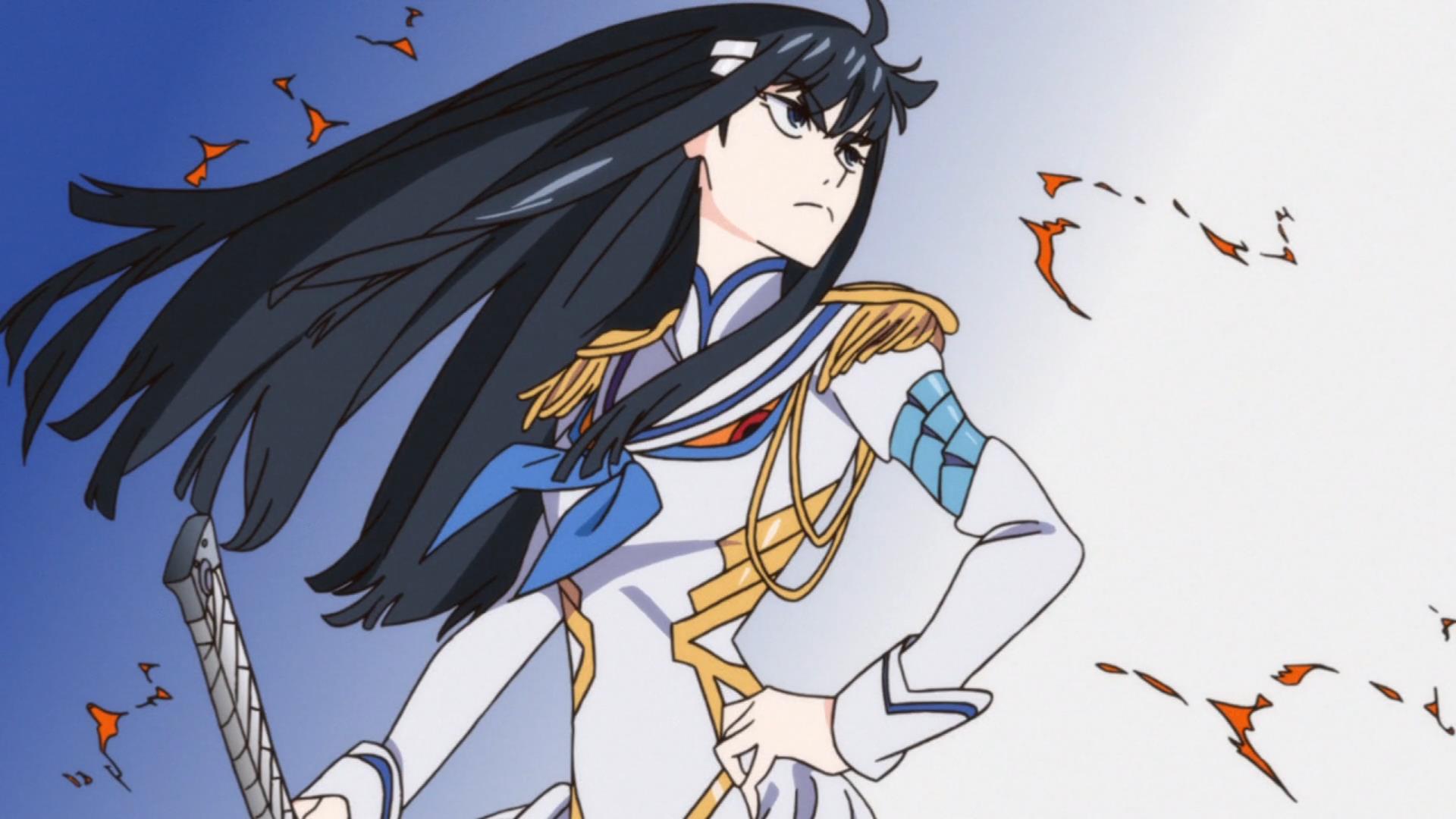 I wouldn’t fault anyone for honing in on some of the more entertaining EVO matches this past weekend, especially in the Dragon Ball FighterZ bracket, but Arc System Works low key dropped some quick footage of the Kill la Kill game on their stream and it’s worth taking a gander at.

Whether it’ll play well remains to be seen (3D brawlers are iffy), but it certainly looks great on paper and is as flashy as its anime counterpart. It’ll feature arena-based fighting, of course, and will also feature a conversation system that impacts gameplay and moment-to-moment stat adjustments. Note that Arc is not actually developing this one firsthand — that duty falls to A+ Games, who have handled several projects to date like Little Witch Academia: Chamber of Time on PC and PS4 and Killca Drive on 3DS.

Dubbed Kill la Kill: IF, the fighter is coming to Japan in 2019 on PC and PS4, with no western announcement at this time.