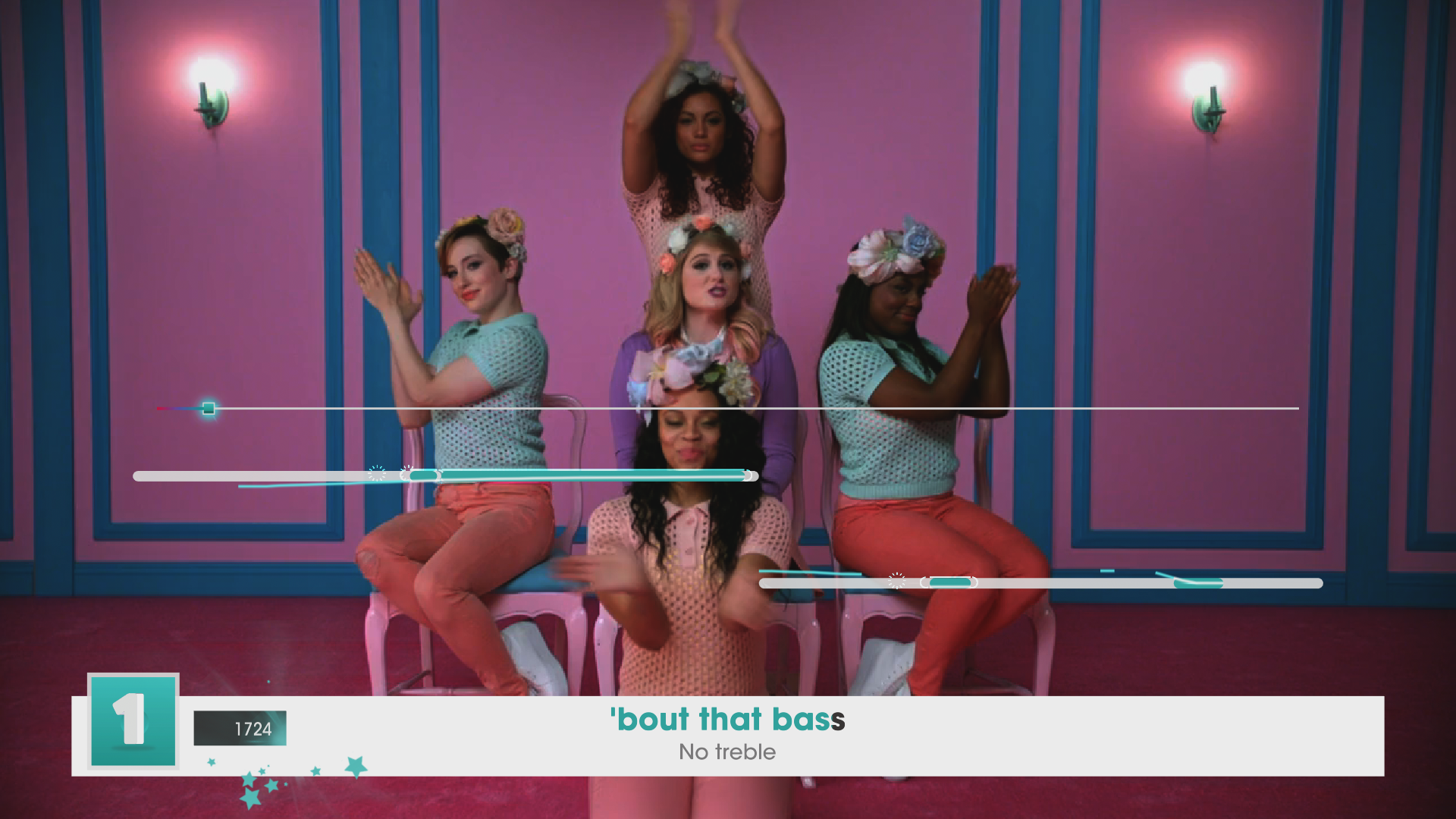 All about that bass, baby

There are a lot of people who couldn’t give a tiny rat’s ass about karaoke games.

I am not one of those people.

Surprised? Yeah. ME TOO. Turns out that I need a release from all the blood and shit kill:death ratios of my typical daily gameplay, and that release comes in the form of games that ship with microphones and crappy plastic instruments and nope, I’m not even embarrassed about it.

I don’t need to have friends ’round. I don’t even need to be drunk. All I need is a microphone and a song I love and I am off, singing too loudly and off-key and enjoying every bloody second of it.

This is why the announcement of Now That’s What I Call Sing – despite the terribly-phrased title (it comes from the same people who churn out the Now That’s what I Call Music compilations albums) – is awesome.

Here’s the track list of what’s been confirmed to date. You better believe I’m gonna sing the bejesus out of Let It Go, guys.

Now That’s What I Call Sing is coming to PlayStation 4 and Xbox One on October 23 and yes, I will have a sing-off with you. Yes, you will probably win.