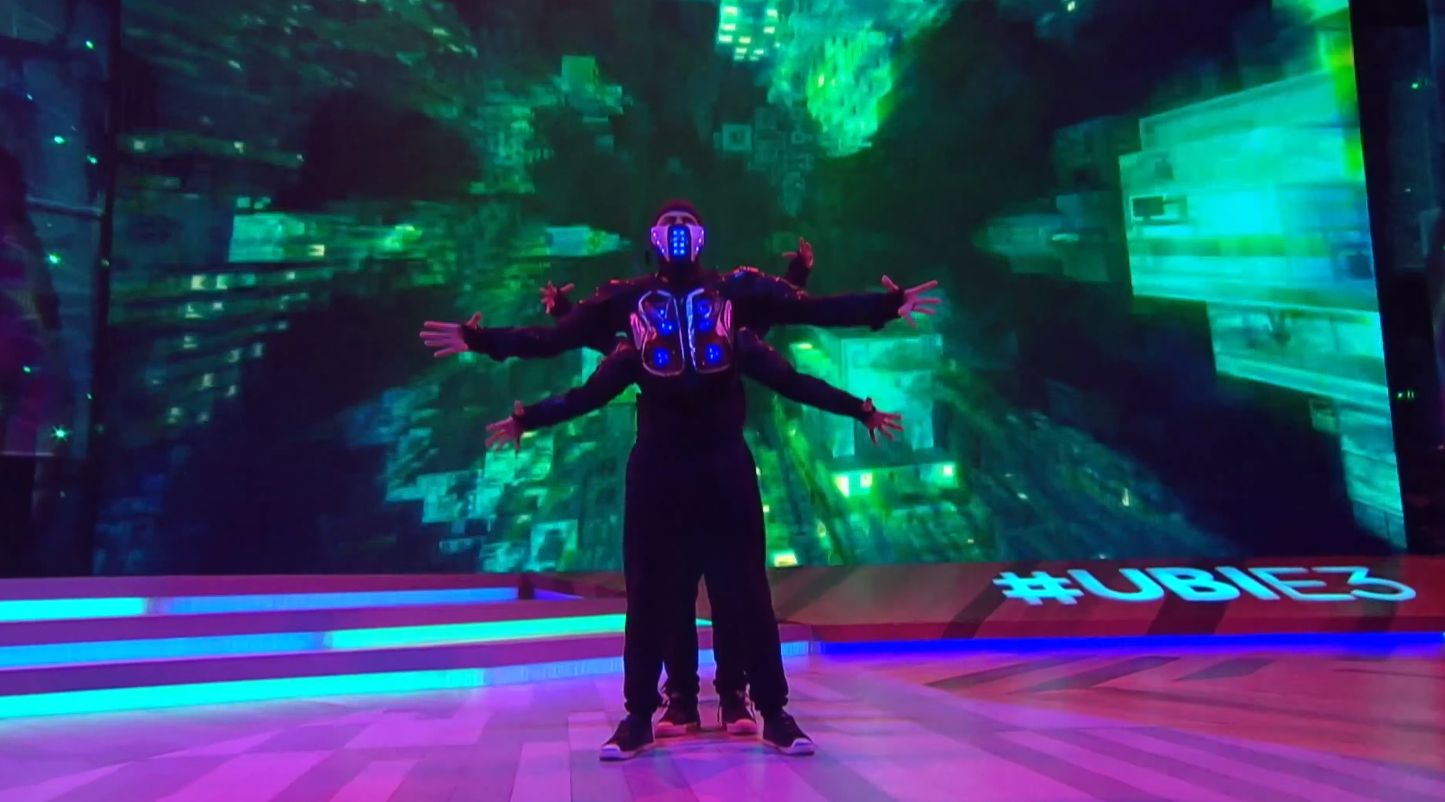 In a dance move that everyone expected, Ubisoft busts out their new Just Dance 2018 announcement with some Tron-esque Mortal Kombat dancers. Their E3 presentation also featured short snippet of “Bubble Pop”, a K-pop song from Korean Pop star Hyuna. This new genre addition is more than just when “Gangnam Style” first showed up on a previous Just Dance. K-pop is one of those growing popular music genres that is pretty big not just in Asia, but also in South America.

Another addition to the songlist of the latest and top pop music of Just Dance 2018 is virtual idol Hatsune Miku with her song “Love Ward”, further broadening the audience to lovers of Japanese pop music and waifus.

Just Dance 2018 will be out this October 26, 2017 for all consoles, including the original Wii and the new Nintendo Switch.

Check out the trailer below!