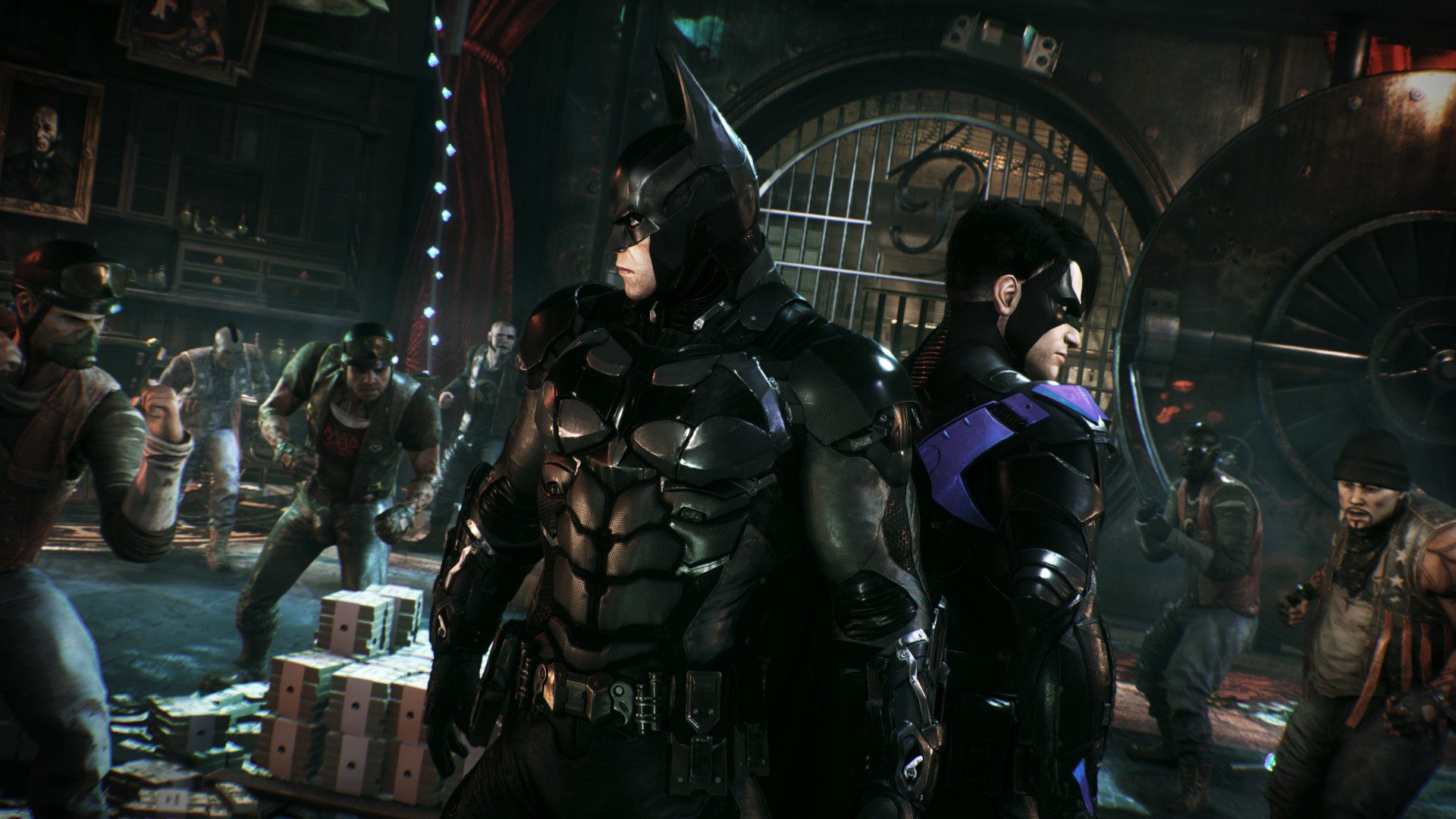 If the future is heavy, what was the past?

Warner Bros. Interactive is set to have a fairly big next few years, with major LEGO Star Wars and Batman games launching this year, as well as Hogwarts Legacy and Suicide Squad arriving in 2022.

They have a ton of properties just by virtue of having access to DC alone, but prepare for another cultural shift in the way they support their games. Even further from what they’ve already done, apparently.

According to a job listing on WB Interactive’s career page, the publisher is ready to continue to put out games based on “well-known franchises,” but will also delve into a “heavy focus on live service.” The listing states that “all of this would provide for a well-rounded experience at an exciting game publishing studio making its mark on the industry.” Well, I guess from a monetary perspective, staying in business is exciting!

Last year after the dual Gotham Knights and Suicide Squad reveals, it seemed like WB Interactive was already focusing even more on live service romps; but now we seemingly have it confirmed by this listing. We all kind of assumed this would happen, but the question is “how far will they take it?”

As we saw with games like the two Middle-earth adventures the audience can revolt, and even get WB to change their ways and reverse some of the live service mechanics.