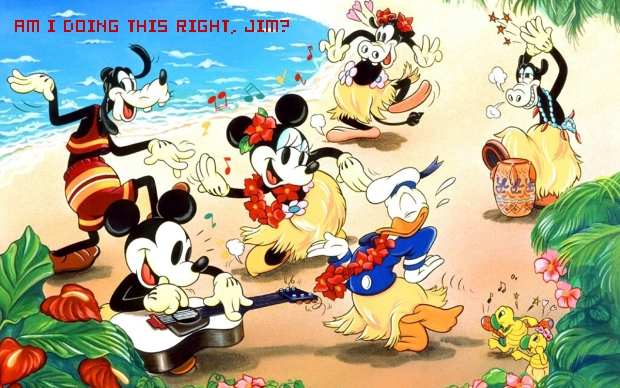 Man, this holiday might start to be known for broken street dates from GameStop as two more high profile games received the corporate go ahead to get released before their release dates. Three stores in Jersey City, NJ, released both Assassin’s Creed II and Left 4 Dead 2 ahead of their November 17 release date. The stores, numbers 4627, 4260 and 6005, said it was because a local independent retailer had done the same.

Kotaku gave the stores a call and all three said the early release was in order to be competitive with the independent store and that they had called corporate to make sure it was OK to sell the game early. This broken street date was for those stores only. No reaction from Ubisoft or Valve yet, but gaming companies have to be wondering how they can put a stop to this. It was just last week that MW2 was released early without permission from Activsion, but with permission from execs at GameStop.

And what of these elusive independent retailers who keep leaking games early? I would think a smaller retailer wouldn’t want to risk getting cut off from the developer for dropping the game early and thus wouldn’t risk it. Could GameStop simply be claiming others are releasing the games early so they could get the drop on their competition? While I’m wildly speculating, it’s possible they were also involved in the Kennedy shooting.