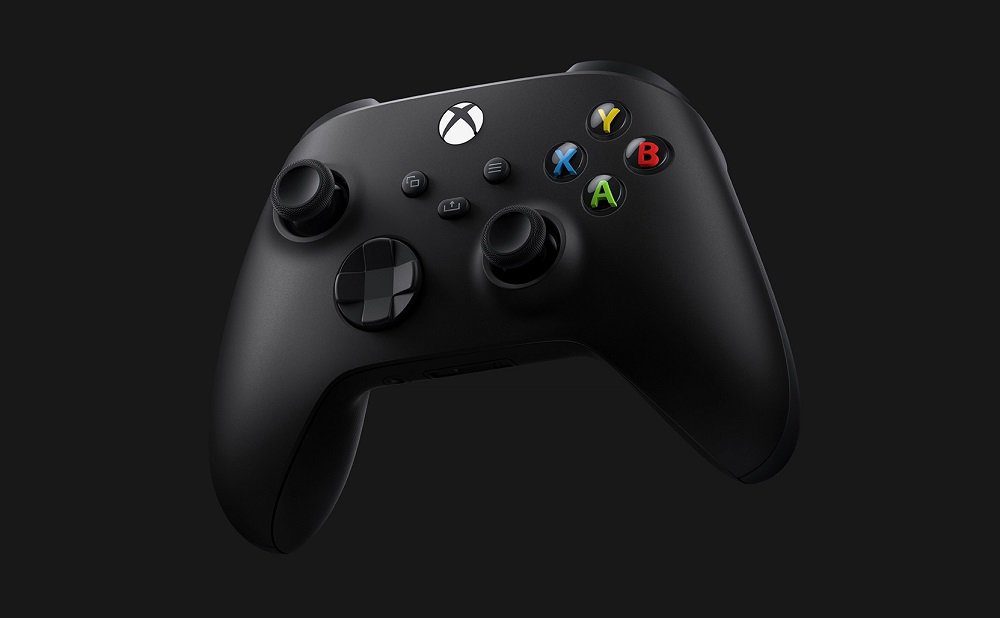 It’s taken its sweet time, but Apple has finally released Version 14.5 of its iOS software, which adds support for both the PS5’s Dual Sense as well as Xbox Series X/S’ non-fancied-named controller.

iOS 14.5 passed a beta test period back in February, and is now good-to-go on modern Apple devices. Simply download the update and pair your controller with your iPhone/iPad, and you’ll be good to go. The update arrives not a moment too soon, as Xbox recently launched its own beta test, with an aim to let iOS users stream Xbox Game Pass directly to select Apple devices… Probably not Apple Pencil.

In addition to the new controller support iOS 14.5 adds more Siri voice recognition options, optimization between Apple Watch and iPhone, and 5G data usage improvements — none of which have anything to do with the coming utopia of playing Streets of Rage 4 on your phone. You can check out the iOS 14.5 features over on the official Apple website.