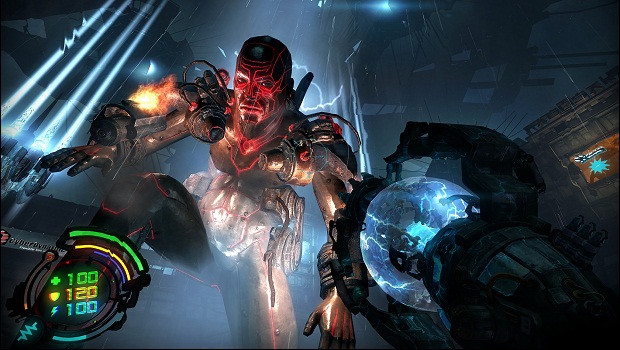 If you missed out on the Indie Royale St. Patrick’s Day Bundle, then you’ve got a second chance at buying some quality games at a knockdown price. After a fan vote, the offer has been re-issued under the banner of The Chosen Bundle and it’s still great value.

The games included are the old-school first-person shooter Hard Reset, the adventure game Jolly Rover, strategy puzzler Vertex Dispenser, Xbox Indie Game success DLC Quest, and the RPG shooter Evil Doer. Plus there’s plenty of extra goodies like soundtracks and DLC included, all yours for the crazy minimum price of around four dollars.