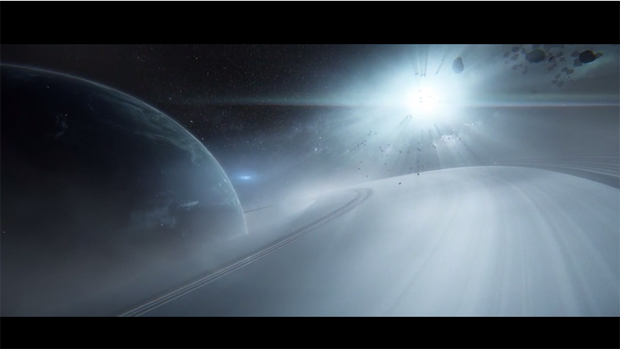 Star Citizen, the upcoming super-crowdfunded game about spaceships, just released a shiny new video. The great thing about this video is that it isn’t a trailer or a teaser, but rather a commercial. Not a commercial for the game, but a commercial for a brand of spaceship within the game. Genius! It’s all rendered in-engine and in real time at 4K resolution, according to the website.

I didn’t back Star Citizen, but I do hope that it can at least live up to the legacy of the best spaceship game ever: Freelancer. If I can get lost in Star Citizen‘s world, traveling back and forth between the Nomad System (or whatever the equivalent is) in order to buy and sell cargo to turn a profit, then Star Citizen may be able to fill that Freelancer-sized hole in my heart.

The development team behind Star Citizen certainly has big dreams and aspirations, and I just hope it doesn’t get too big for its britches.