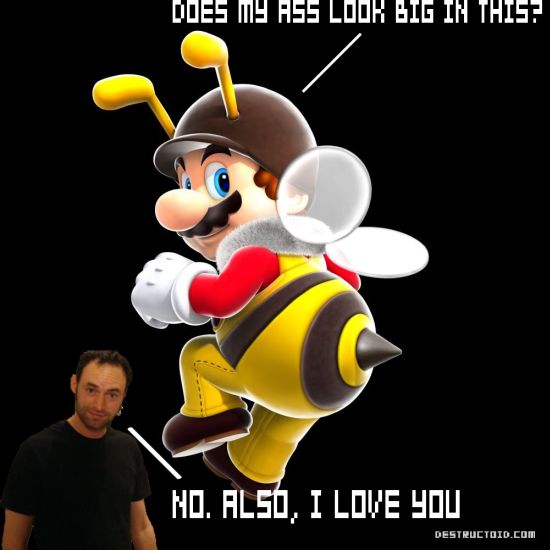 It’s going to be a big month of releases for Nintendo next month. Out of all the games, Super Mario Galaxy is going to be their biggest. Of course, I don’t need to state the obvious, it’s a Mario game after all.

For everyone that has been following the game, you’ve no doubt seen the trailer that made Chad’s pants explode with video goodness of the new power suits in action. Nintendo released some new screens showing off all of the suits in beautiful glory which you can check out in the gallery.