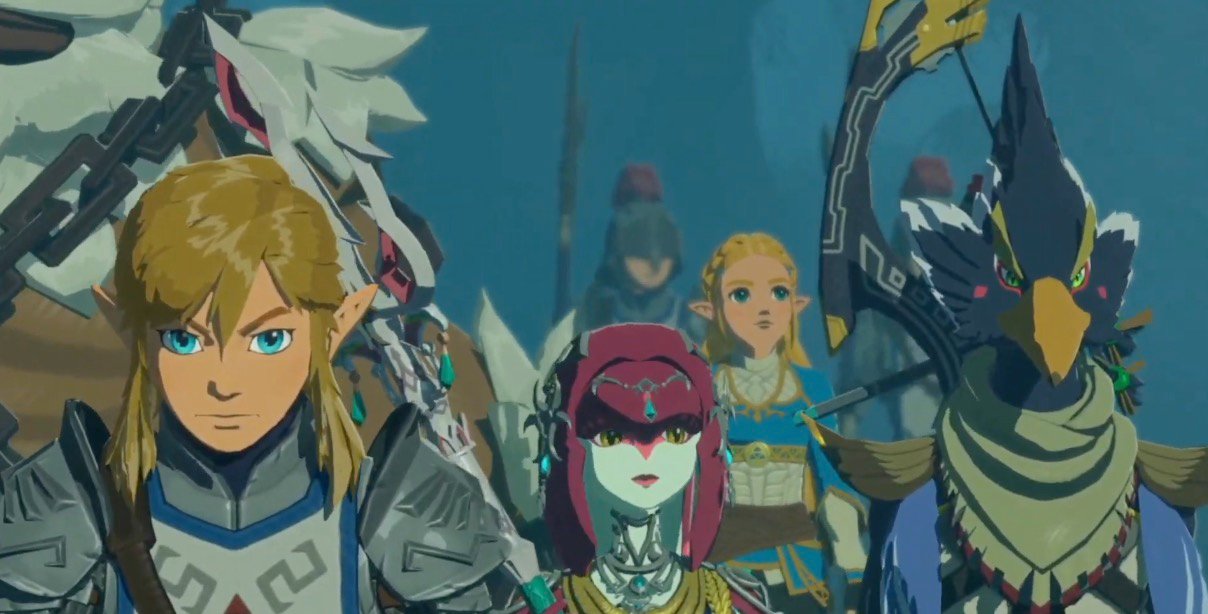 Admit it, we all want to play as Urbosa

The roster of the highly anticipated Hyrule Warriors: Age of Calamity is on the grow. During the Koei Tecmo livestream on the title at Tokyo Game Show, fans were given their first look at young Impa in action and the developers dropped a new trailer focusing on the four Champions from Legend of Zelda: Breath of the Wild.

I can’t wait to play as each and every one of them, but I’m also excited about Impa’s inclusion in the title. She looks like an absolute hoot to play. During the livestream, the developers showcased the first level of the game where Link and Impa uncover a mysterious little egg guardian and vanquish the evil forces laying siege to Hyrule.

Hyrule Warriors: Age of Calamity will launch exclusively for Nintendo Switch on November 20.