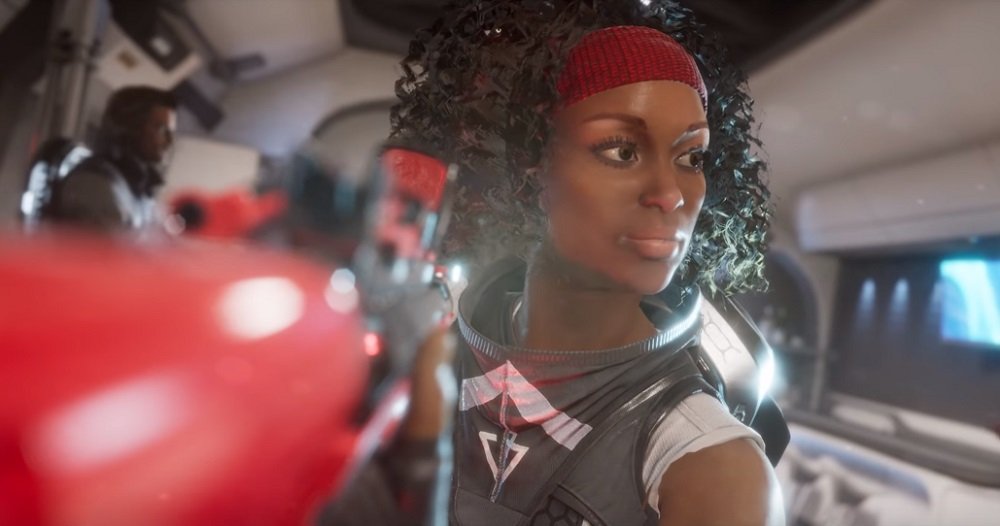 Elite, sexy and paid. I got one out of three.

First Watch Games has released a gameplay trailer for its debut release, Rogue Company, a hero-based multiplayer shooter coming to PC and consoles later this summer.

In Rogue Company, teams of players will pick from an ever-growing selection of – and I quote – “Elite, sexy, and paid” mercenaries, before battling it out in multiple game modes in third-person shooter action. First Watch Games is keen to promote the cross-play aspect of Rogue Company, allowing players on all platforms to compete with each other.

This year has seen a lot of multiplayer shooter fans embed themselves within their favourite releases – titles such as Overwatch, Fortnite, Apex Legends, Rainbow Six Siege, and the recently released Call of Duty: Warzone. Rogue Company hopes to stand apart from these titles with its irreverent humour and characters, but it can’t be denied that it’s entering a highly competitive market, one that is already filled with excellent releases.

We’ll see how Rogue Company fares when it launches this summer on PS4, Xbox One, Nintendo Switch and PC via Epic Games Store. If you want to dive into the action sooner, then be sure to sign up for Alpha access over at the official website.