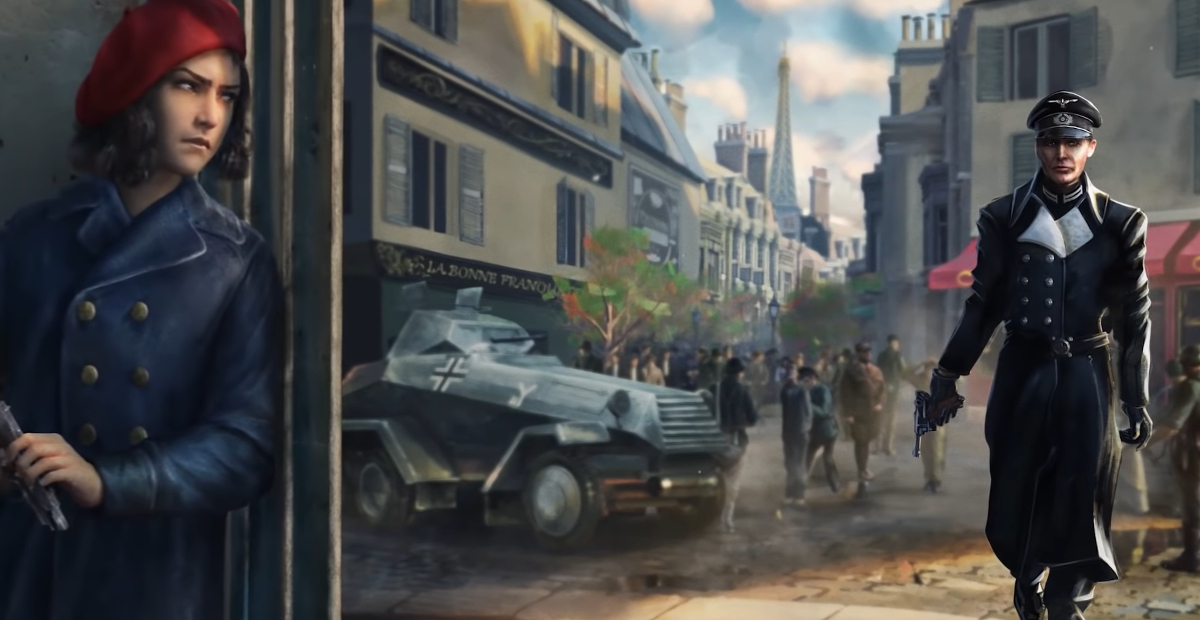 While air strikes and naval embargoes are the bread that hold a war effort together, wars are won with boots on the ground. But what do you do when the only boots allowed in an area are that of your enemy? That is where spies and resistance movements step up to the plate. Soon, fans of the World War II simulator Hearts of Iron IV will be able to employ a spy network of their own.

The new expansion La Résistance will bring a hefty amount of specialized mechanics and content to Hearts of Iron IV. Along with an expanded focus tree for France and both Nationalist and Republican Spain, there will be a more in-depth campaign for the Spanish civil war that threatens to spill over into neighboring states. Mechanics wise, the expansion will bring in spies that help you uncover your enemies secrets, as well as the ability to collaborate with resistance networks. The most interesting new mechanic for me is the ability to crack enemy codes in battle, giving you a tactical boost on the battlefield.

No date or price has been announced for La Résistance but sometime Q2 2020 would be my best guess as of now. Hearts of Iron IV is available now for PC.