The latest issue of Weekly Famitsu has a new interview with the developers of the upcoming New Gundam Breaker. Some of it is obvious information from previous games, and some of it is brand new for this one. That being said, it does help paint a much better picture of what to expect from the final game.

A lot of major details have been cleared up, although some issues remain.

First, the big one. All of the playable mobile suits from previous Gundam Breaker games will be returning for this entry. That means every animated work, along with numerous spinoff games, manga, and novels, are already accounted for, which results in over 200 mobile suits in the base game. After the disaster of Gundam Versus‘ launch roster, this was one of the biggest concerns. The game will also have new mobile suits included, although how many was not specified.

In addition, comparisons to previous games were made. The amount of single-player story content will surpass the volume of previous entries, which is a good start. The tone of the story will be softer like Gundam Breaker 3, instead of going for a more serious one like in 2. Builder parts, which were cosmetic parts that added abilities, have been confirmed to return, however the SD Gundams will not be returning in this installment. Which is fine. Outside of making them playable, the ceiling for what they could with the SD Gundams felt like it had been hit. 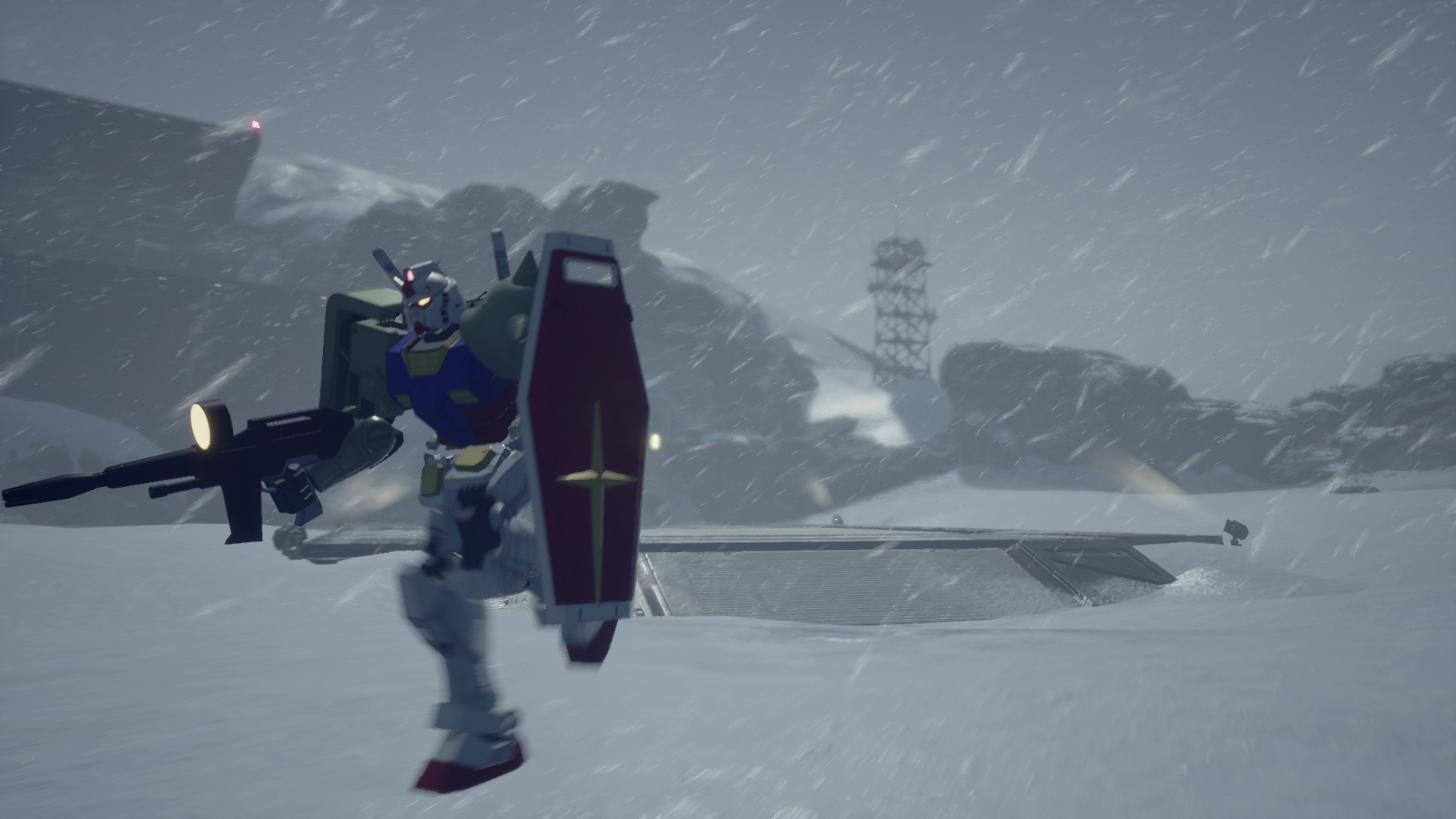 There is one major change to the game however. Parts that become disconnected will not automatically return and reattach. You will have to go to the part and reattach it. This has been part of the other big concern, and it’s still not clear what the answer is. What many Breaker fans, including myself as I reviewed Breaker 3, are worried about is the possibility of permanently losing customized parts if players fail to reattach them during the level and if it has any impact on stats if a different part is equipped instead. This needs to be clarified because what the answer is will make or break this game for a lot of people.

Downloadable content was also mentioned in the interview, however it is only under consideration at this time, and won’t be limited to mobile suits as paid content. This means it may take the approach of Gundam Breaker 3. Priced at 1000 Yen for a DLC pack, this would give players three or four more mobile suits, more builders parts, and new missions with a self-contained story arc.

There was one related note that was mentioned in the interview. Out of all the modern Gundam games released in Asia, the Breaker series has had the highest sales. This means that despite being a newer series, it has done better than recent entries of the long-running SD Gundam and Versus spinoffs. Needless to say, congratulations to the developers over at Craft and Meister’s, as they have earned it.