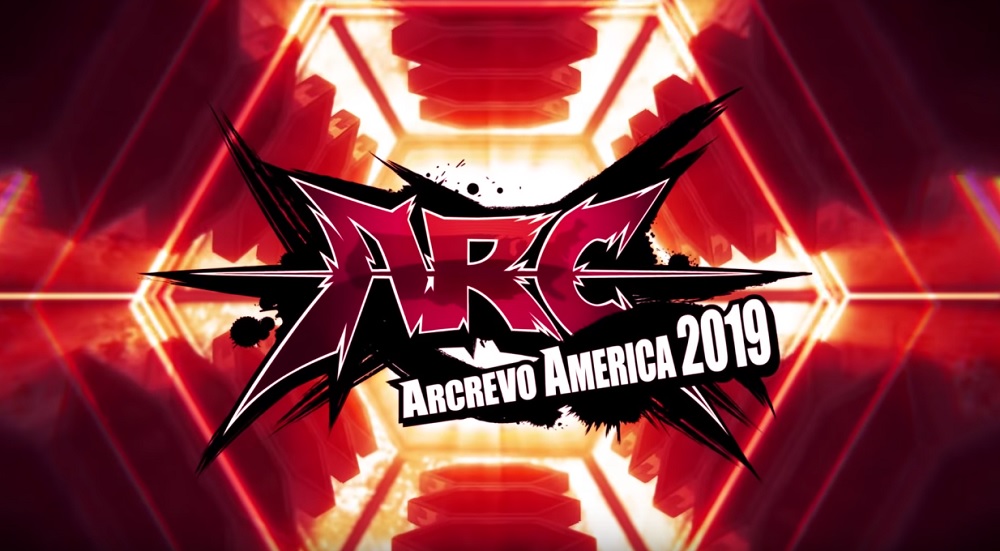 Today at EVO 2018, Arc System Works made two announcements. The first was that a competitive pro-tour is to run next year on multiple ArcSys anime fighters, while the second was the slightly muted announcement of a new title in the long-running Guilty Gear series.

Speaking at the finals of Guilty Gear Xrd REV 2, Arc System Works CEO Minoru Kidooka made the simple statement, through a translator that “Guilty Gear director Daisuke Ishiwatari couldn’t be here today, but he is hard at work on a new Guilty Gear title, please wait a little longer”. No other info was offered up, but it makes for exciting news for the GG crowd.

In regards to next year’s competitive scene, the “Arc Revo World Tour”  will run from Fall of this year until Fall of 2019. Qulaifiers will be held across the globe on games such as BlazBlue: Centralfiction, BlazBlue: Cross Tag Battle and Guilty Gear Xrd REV 2. Finals will take place at an exclusive event; Arc Revo America 2019, where finalists will complete for a share of a $100,000 pot. So go get your Jack-Os and your Azraels in fighting shape.