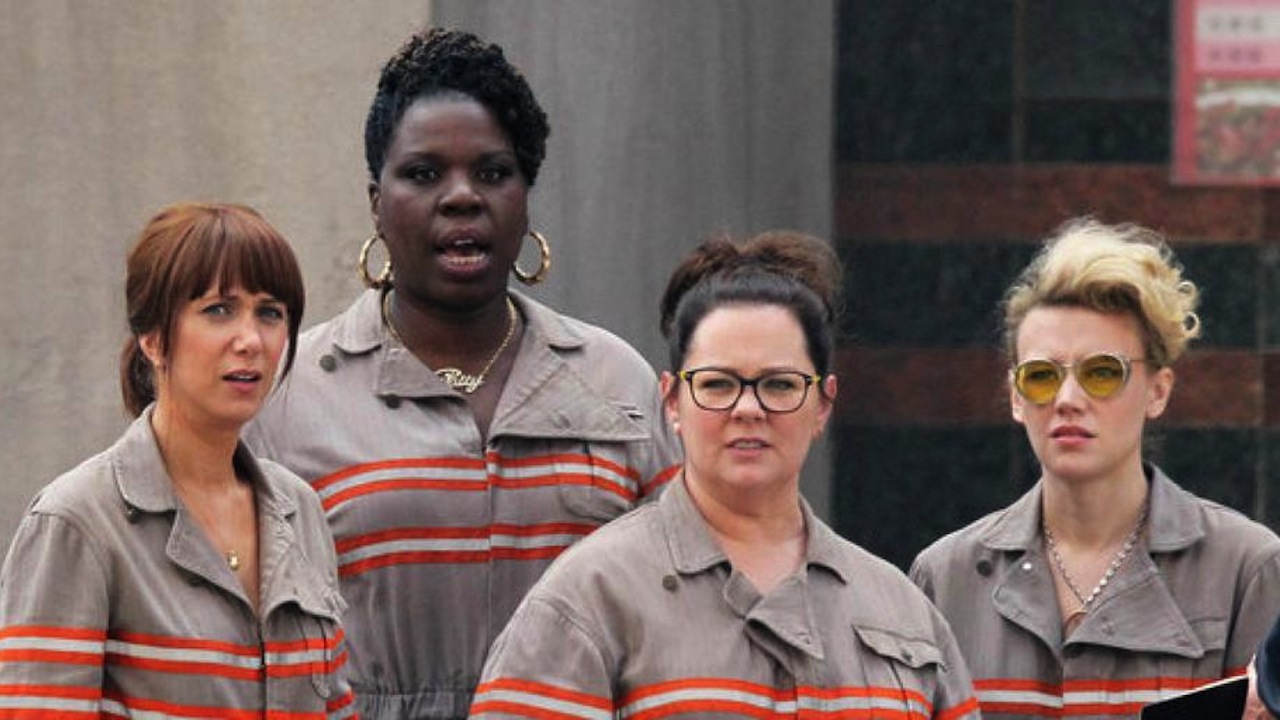 Let’s change it up in here

2009’s Ghostbusters: The Video Game was a pleasant return to the ghoul-infested New York City, and it sounds like we’ll have another chance to get bustin’ this year. What remains unclear is whether it’ll feature the cast of women in the upcoming 2016 movie.

In a report on Retail Merchandiser via IGN, Mark Caplan, senior vice president of Sony’s Global Consumer Products, mentions that “The positive reception to 2009’s ‘Ghostbusters: The Video Game,’ voiced by the original cast and featuring a story written by Dan Aykroyd and Harold Ramis, renewed Sony’s interest in the property.” In addition to the recent tie-in content in Lego Dimensions, a new “new full-fledged Ghostbusters video game from Activision will release alongside the movie on the Xbox One and PlayStation 4.”

I hope it’s the new cast. As much as I enjoyed hearing the original cast in 2009, I’d be excited to hear Kristen Wiig, Melissa McCarthy, Leslie Jones, and Kate McKinnon trade sarcastic quips as they avoid crossing the streams.