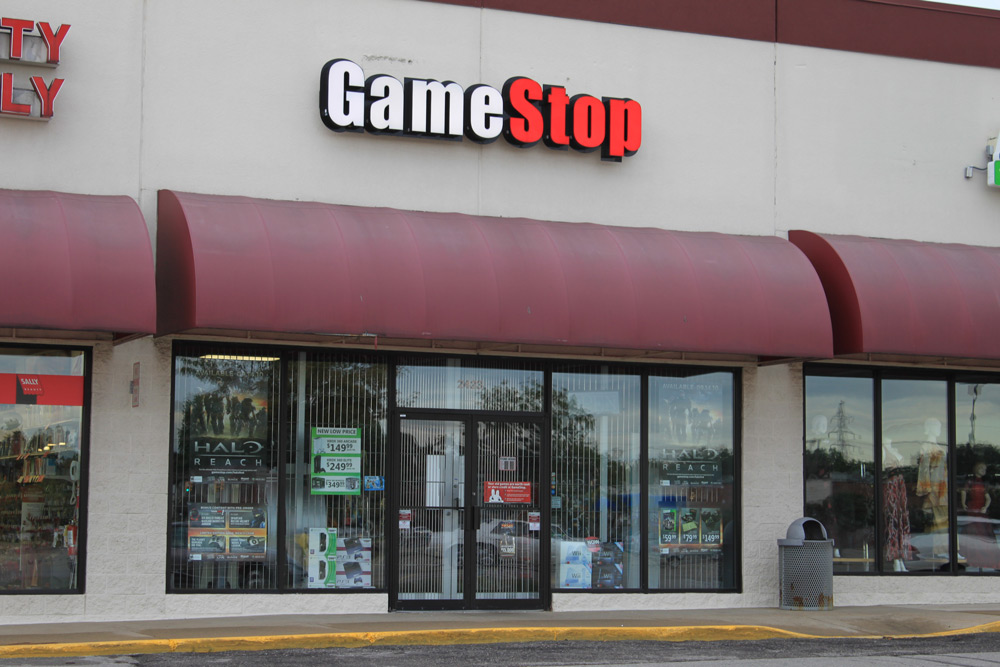 Following a scathing report on a store policy that could lead employees to lie to customers, GameStop announced today a new policy that will require employees to ask customers why in God’s name are they still shopping at GameStop.

Set to take effect this week, the policy is aimed at giving the company a look into how it’s still around when there are so many vastly superior options for shoppers.

“Each day we’re still in business is a blessing,” explained GameStop spokesman Ted Fingerly, “because that means our customers haven’t figured out that literally any other place they buy games is better than us. Seriously, there are still customers who come into our stores, wade their way through our vast selection of cheap, Chinese-made toys that have triple the amount of floor space than our Wii U and Vita sections, and pre-order games for full price. Do you know how much money they’d save if they went to Amazon or Best Buy? So this new policy will tell us exactly why they haven’t wised up to that yet.”

Fingerly noted that a decade ago, GameStop’s existence made sense because it was the only place gamers could regularly trade-in games for store credit or a small amount of money. But now, even that doesn’t make sense.

“How have these people not been clued into the fact they could take home five times as much money selling their games on eBay or Craigslist than what we pay out. That’s where I sell all my old games. We’re flabbergasted. All board meetings now are just us trying to figure out just how dumb this country is.”

Fingerly says the policy will only be in effect for the next six months, after which the company will use the data to temporarily pause its ongoing transformation into the RadioShack of the video game industry.