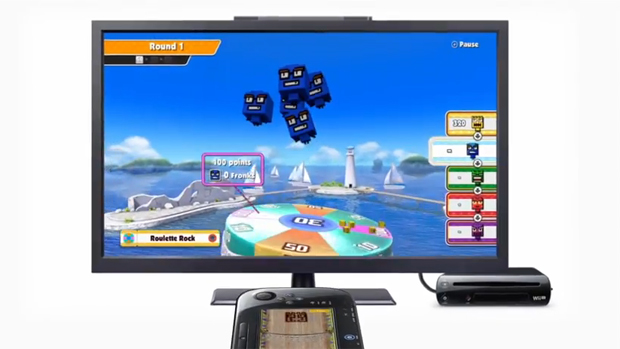 Get the FRONK outta here!

Today’s Nintendo Direct showed off some new games from one of my most anticipated titles of the year: Game and Wario. One such game, titled Island, has players launching “Fronks” onto a spinning target in order to get as many points as possible. While not the most intriguing game mode, using the word Fronks is awkwardly satisfying. Plus, it reminds me of the Super Monkey Ball target minigame, which my friends and I have spent a lot of time on.

The other modes include Patchwork: a game that has players … putting puzzle pieces together, and Kung Fu, an “auto-jump” platformer that uses both screens for different perspectives (and looks gorgeous!). Not as good as Fronk-Fest Island, but still seem alright in their own regards.