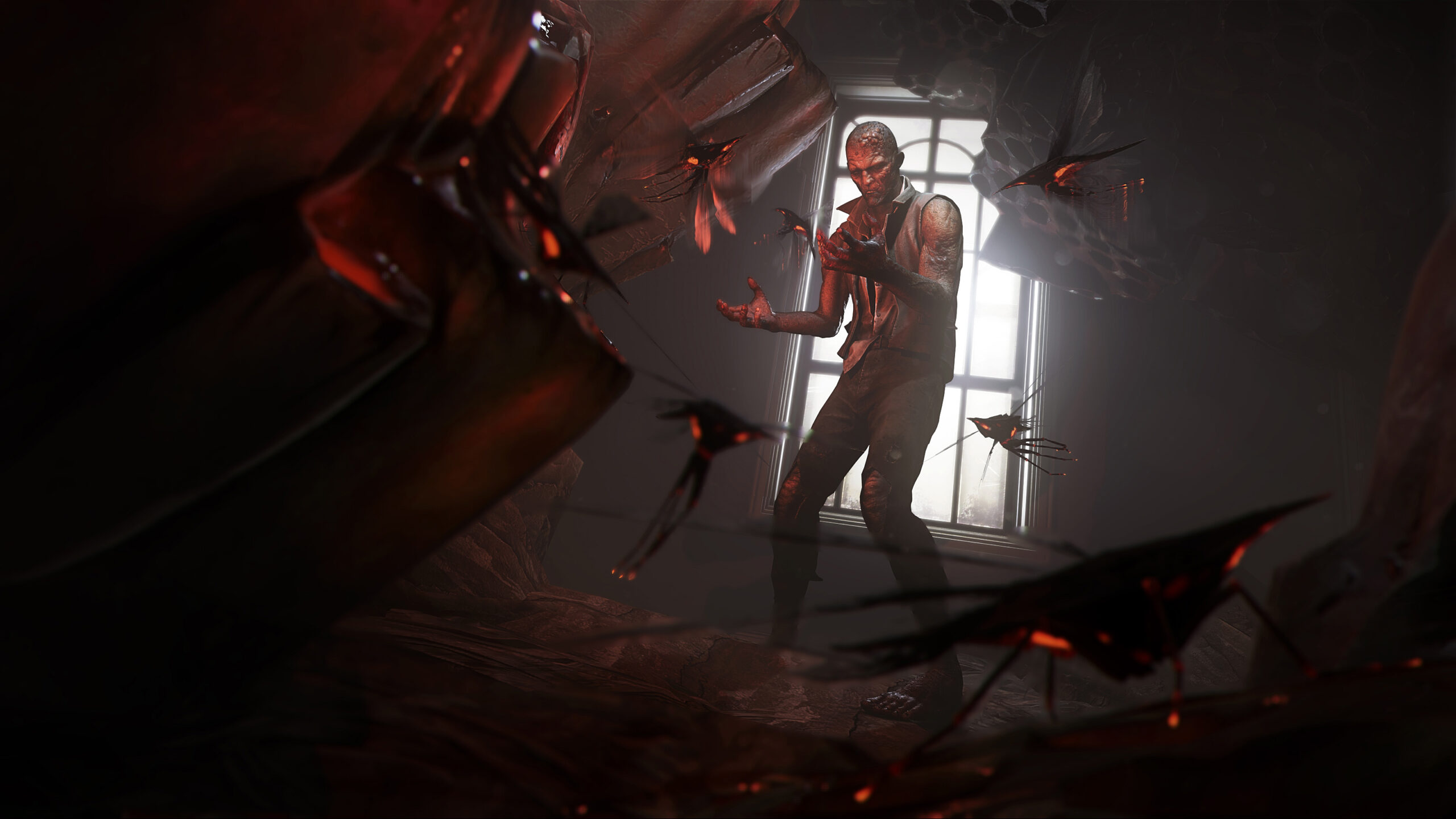 I’m surprised it wasn’t there to begin with

Arkane and Bethesda have passed along word that new custom difficulty settings and a New Game Plus mode are in the works for Dishonored 2 next month. They’ll arrive in an update, with the exact date TBA.

Not exactly a lot to go on here, but clearly these will be some much-appreciated features for an emergent game like this. And to not just leave it off at that, let’s take this as an opportunity to watch some of the wild Dishonored 2 clips coming out of Gunpoint designer Tom Francis‘ Twitter feed:

Oh my God, I just discovered I can survive a long fall by creating a doppelganger down there and dropkilling her. What am I. pic.twitter.com/Y8mlu0VpZ0

If you create a doppelganger in a wall of light as a guard walks through, it incinerates him too. pic.twitter.com/bPJgJcfozo