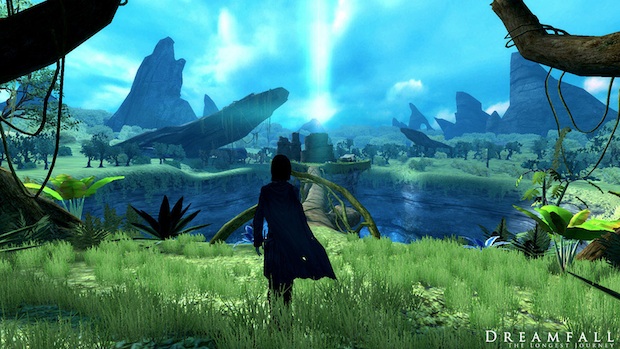 Sequel to Dreamfall: The Longest Journey

The rights to the franchise have been licensed from Funcom, and a revenue sharing agreement is in place for the two studios.

“I’m very excited to finally have the opportunity to continue the ‘The Longest Journey’ saga,”says Tornquist. “Ever since we ended Dreamfall on a nail-biting cliffhanger, players have been rightfully demanding a sequel, and my deal with Funcom will finally make that possible. I’m extremely grateful to Funcom for this unique and exciting opportunity, and I can’t wait to dive back into the universe I helped create more than a decade ago, and continue the story players have been waiting for these past six years.”

While still working in an advisory role for The Secret World, Tornquist will head up deveopment of Dreamfall Chapters. More details are planned for the coming months.