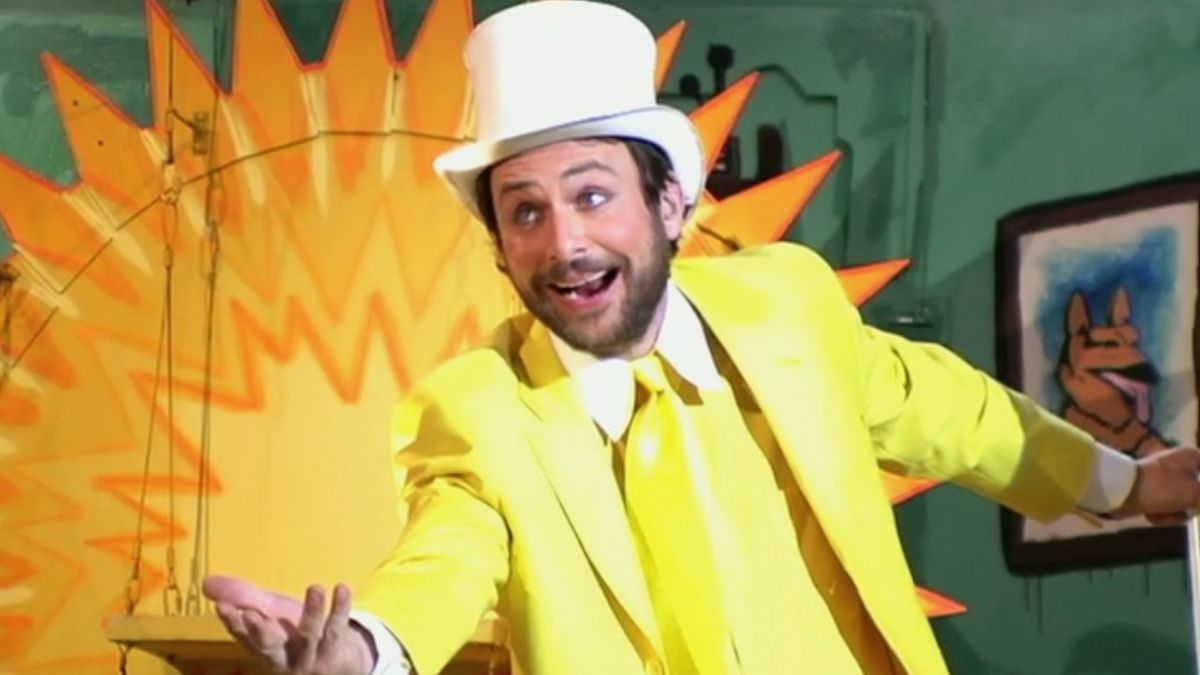 Fighter of the Night Mare

Some of you may remember Resident Evil 2: Reborn, a fan remake of Resident Evil 2 developed for Unreal Engine 4 by indie outfit Invader Studios. The project was shut down after Capcom announced an official Resident Evil 2 remake, which is likely the best possible ending to that story.

Invader Studios disagrees. Recently, the company announced Daymare: 1998, a Resident Evil 2-inspired survival horror game. It looks like a more polished version of its RE2 trailer, but that might be the only notch in its favor. There’s no denying that it makes full use of the UE4 engine, with its deep shadows and vibrant lighting, so on that count you’re getting exactly what it says on the tin. If this was an audition for the developers to get jobs at larger studios, then it would be a slam dunk.

But this proof of concept gameplay trailer looks pretty weak, promising toothless jump scares and an unkillable enemy that looks more like a generically nasty creature from that remake of The Thing rather than an iconic foe in the vein of Nemesis or Pyramid Head. There are fuses, keycards, strangely clean apocalypse graffiti, a pre-mortem diary page with a bunch of helpful Tipz ‘n’ Trickz for dealing with the zombies for “whoever finds this note” — so far, it looks like Daymare has everything you expect but nothing you might want.

(Also, just an aside while we’re on the topic of the diary page — the zombies are weak to water?? The game is set in the Pacific Northwest — as anybody who’s been to a PAX West will gladly tell you, that part of the United States is wet as hell. Even when it’s not actively raining, there’s a constant mist in the air. Will the game have Bizarro Dying Light sequences, where it rains and the zombies get really weak? Hell, people are 70% water, are we basically walking kryptonite?)

The press release mentions something about a Kickstarter — if you’re absolutely dying for a game like this and the official Resident Evil 2 remake is too far away, I guess this could work out for you. From where I stand, I know I don’t want to spend my limited time on Earth luring a big monster from one end of a map to another so I can grab a keycard.