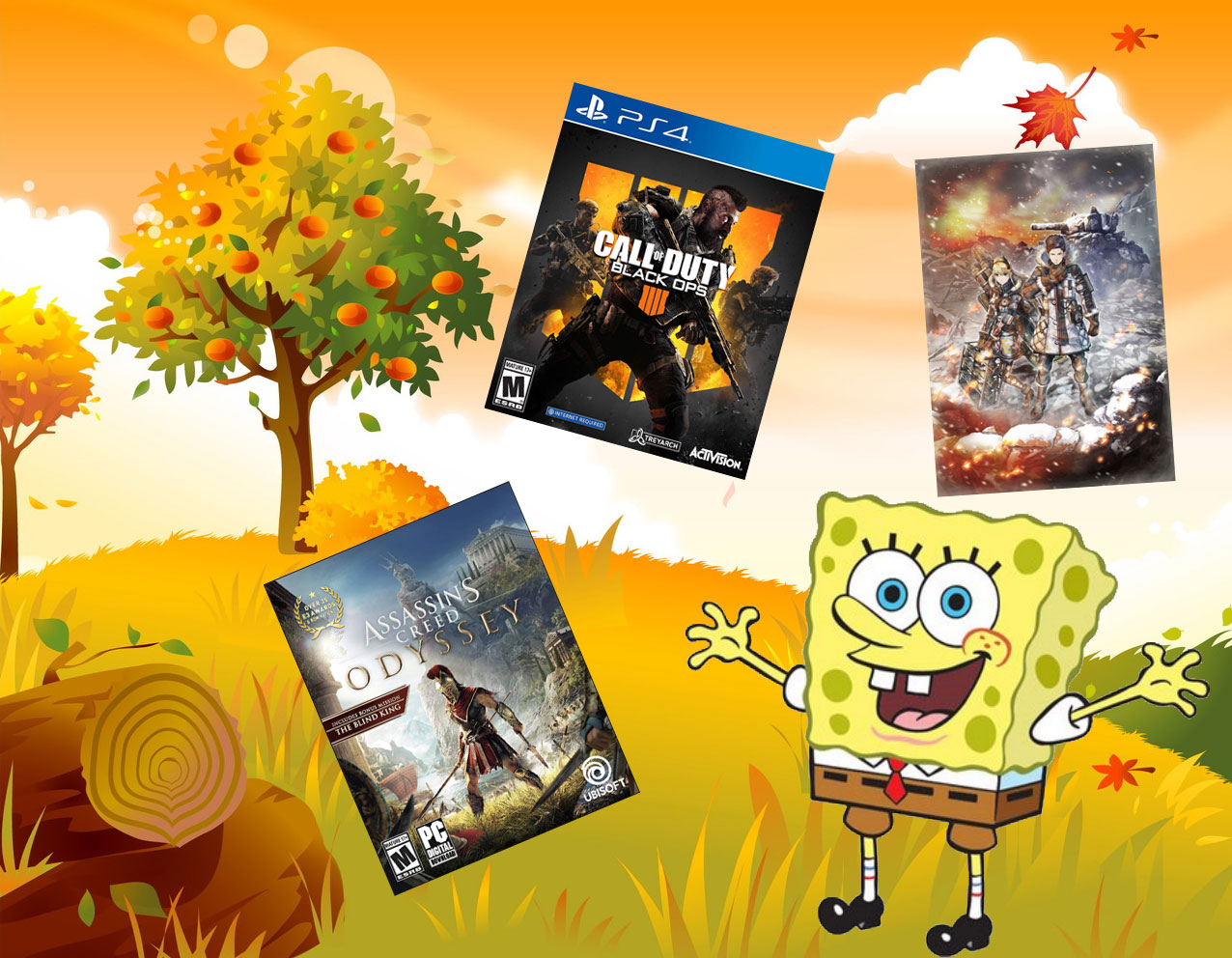 More reasons to stay inside

We’re a few weeks into Autumn and this means that the wave of big video game titles release are among us and will soon be flooding your feeds. If you’re looking to pick up some of the recently released or upcoming titles, we’ve rounded up some of the best deals available for your browsing pleasure.

Last Friday’s Assassin’s Creed Odyssey is off to a great start, with reviews in the positive territory. While gamer reviews sentiment is turning somewhat more mixed the game is still sitting strongly as the #1 top-selling title. Deals are a bit more limited now that the game is released, but the 15% off deal for the PC Uplay digital copy is still available, while Xbox One gamers can pick up a digital copy for 10% off.

Other noteworthy recent release includes Life is Strange 2, Valkyria Chronicles 4 (for those without a PS4), and Pathfinder: Kingmaker. For upcoming game deals, you’ll find Space Hulk: Tactics for the Warhammer 40K fans, For Honor: Marching Fire expansion, LEGO DC Super Villains – and of course the next big title – Call of Duty: Black Ops 4, which brings the series into the battle royale foray.

Note that for the PC copy of Black Ops 4, you’ll be receiving a Battle.net key and not a Steam key. As with Destiny 2, Activision Blizzard continues to move away from the Steam platform for obvious revenue reasons.

Most deals above are valid through the week, except for the Xbox One digital copy of Assassin’s Creed: Odyssey offered at Newegg, which expires on October 11. For the upcoming titles, deals are valid up to release date though we would update the post accordingly if prices are updated.