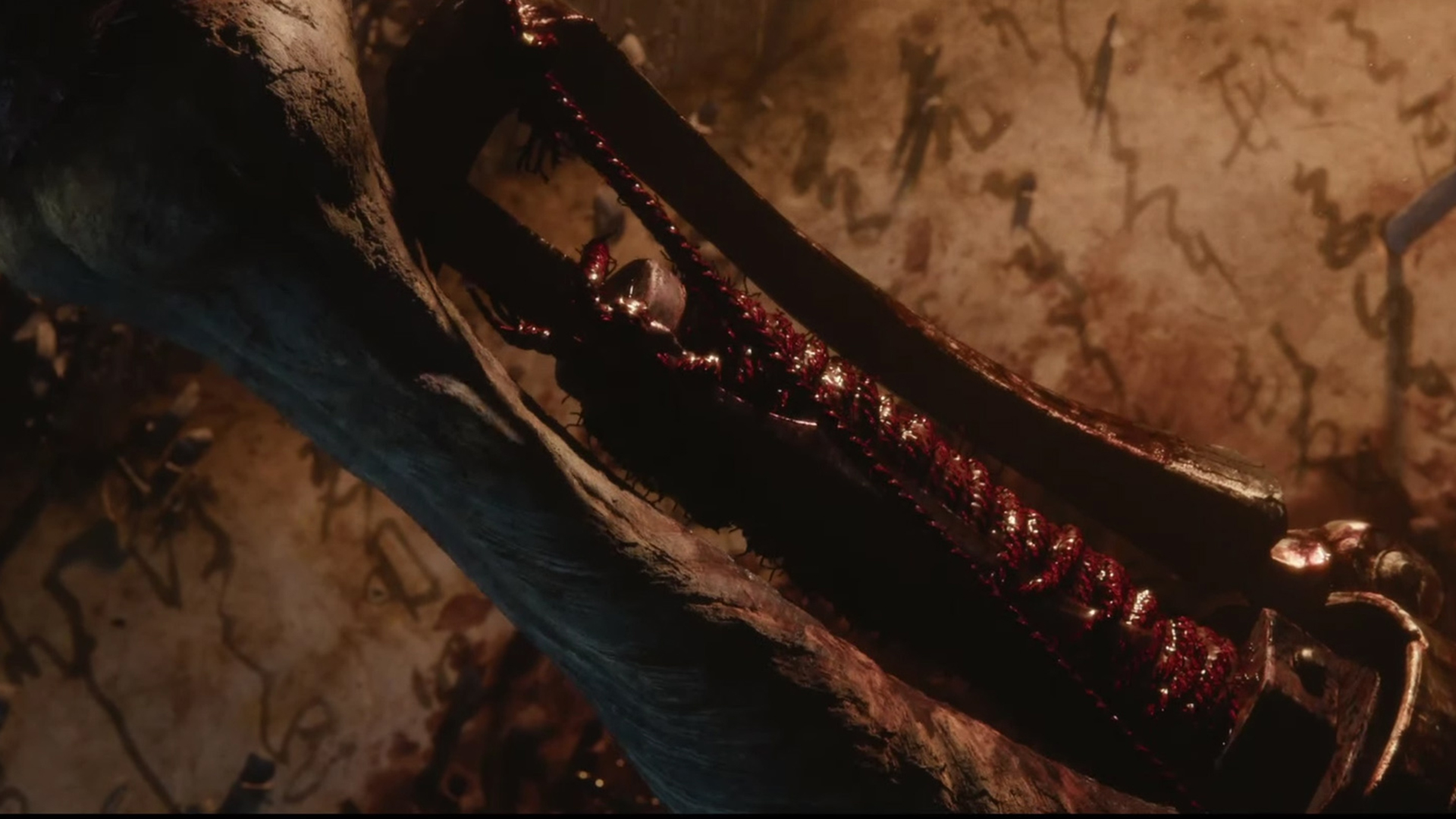 It’s fairly vague, but From Software has officially confirmed a new upcoming game with a short clip that played during The Game Awards and a single quote: “Shadows Die Twice.”

It looks pretty Bloodborne-ish, what do you think?