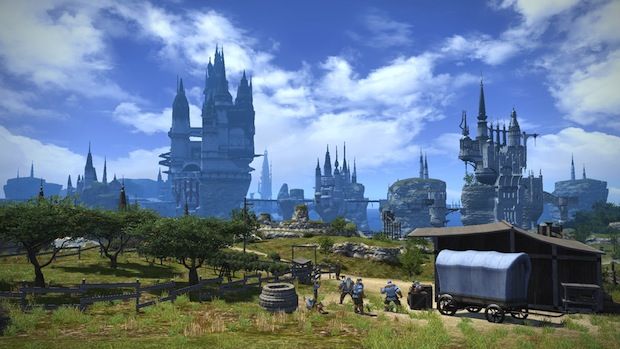 One thing MMOs players can’t get enough of is player housing. Although I prefer the old days of Ultima Online where you had to buy a ridiculously priced deed and actually “place” a house on the real map, most contemporary games have “instanced,” or, sectioned off housing.

Final Fantasy XIV: A Realm Reborn is getting such a feature, which is detailed in this development video above. It’s kind of a slow moving video, but it does a decent job of showing off the meticulous amount of effort you can put into your housing.