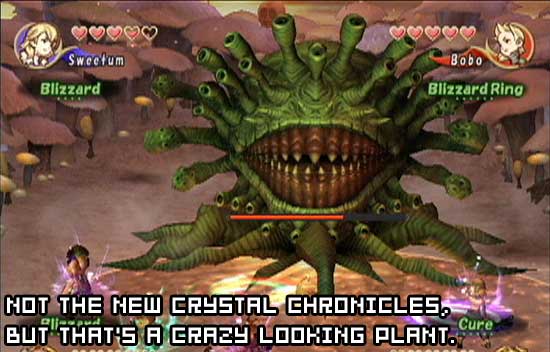 Some of the first “official” Wii Ware titles have been announced, during a Fall 2007 Nintendo Conference that took place in Japan today.

According to Nintendo, the Wii Ware service is going to be getting more than just mini-games and puzzle titles. Square Enix is already on board, and are creating a new title for the service, Final Fantasy Crystal Chronicles: The Young King and The Promised Land. It is said that in the game, you will build your own country, but no other information has been revealed.

Also announced is the money-printing Pokemon Farm, where players can transfer over Pokemon from the Diamond/Pearl DS games to raise them in a farm-like environment. Other Wii Ware titles shown at the conference include Star Soldier R and Doctor Mario.

Does this sound like an Xbox Live killer to anyone? More on this as it comes in.