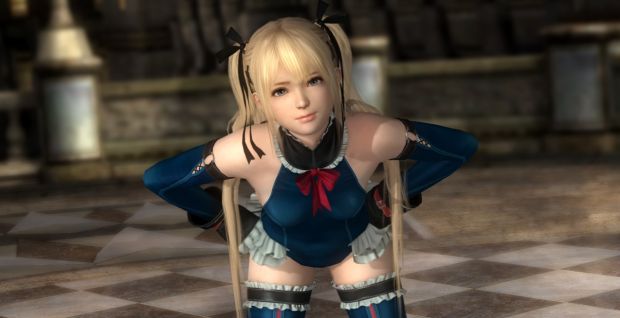 Marie Rose from the arcade version will be added

Team NINJA’s Yosuke Hayashi announced that there will be some updates coming to Dead or Alive 5 Ultimate soon. The arcade version will be receiving an update in late January, and it will include new costumes for the fighters. Then an update to the console versions will be out in early February.

Additionally, the arcade only fighter Marie Rose will be added to the console versions. Players can expect her sometime this Spring.