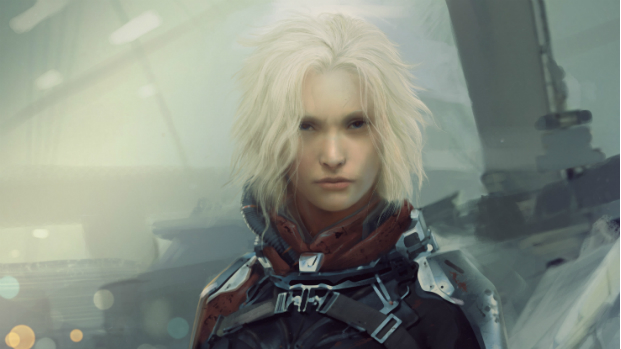 ‘See you in the next life’

EVE Valkyrie has come a long way since the footage from last year’s EVE Fanfest. The trailer above shows a more fleshed out mission, beginning with a mundane escort and ending with, well, something a little more exciting. The in-ship controls and heads-up displays have seen a major upgrade too.

Battlestar Galactica star Katee Sackhoff plays a bigger part in this trailer for the virtual reality space shooter. The line at the end is a little chilling, but perhaps not quite as chilling as the pilot’s experience of violent decompression following a catastrophic hull breach. Dang.

Brett Makedonski is at EVE Fanfest right now, and he should have some face-on impressions of Valkyrie later today.