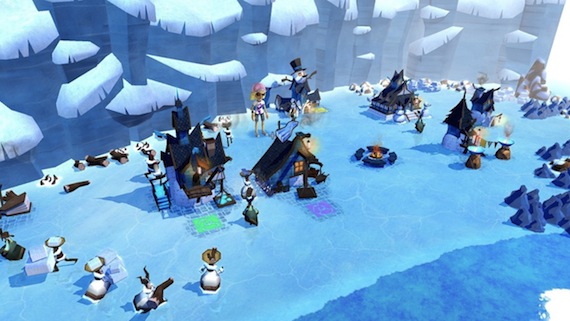 New games on the horizon

Nintendo showed off some of the upcoming games for Nintendo’s eShop, and among those shown was World of Keflings. So get excited for that.