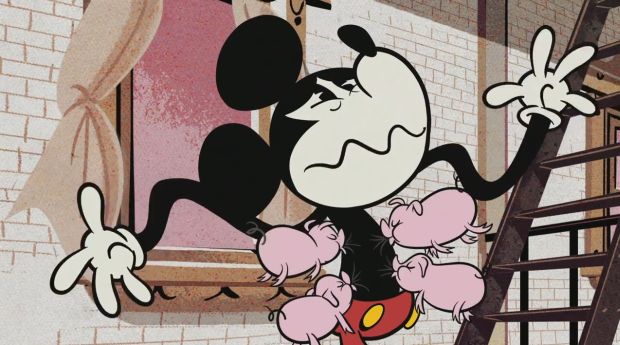 The Entertainment Software Association has released their latest survey results pertaining to the US gaming audience. Highlights from the survey include that 59% of Americans play videogames, with 68% of the audience playing on consoles. The average gaming household has at least one dedicated console, PC, or Smartphone, and about 51% of those households own an average of two game consoles.

Smartphone and wireless device usage has increased since 2012, from 22% to 37%. The average gamer is 31-years-old, and women represent a greater portion of the audience now. Women 18 and over represent 36%, compared to the 17% of boys age 18 and younger. The number of female gamers age 50 and older increased by 32% as well.

Check out the result of the ESA’s full survey to see all the stats.