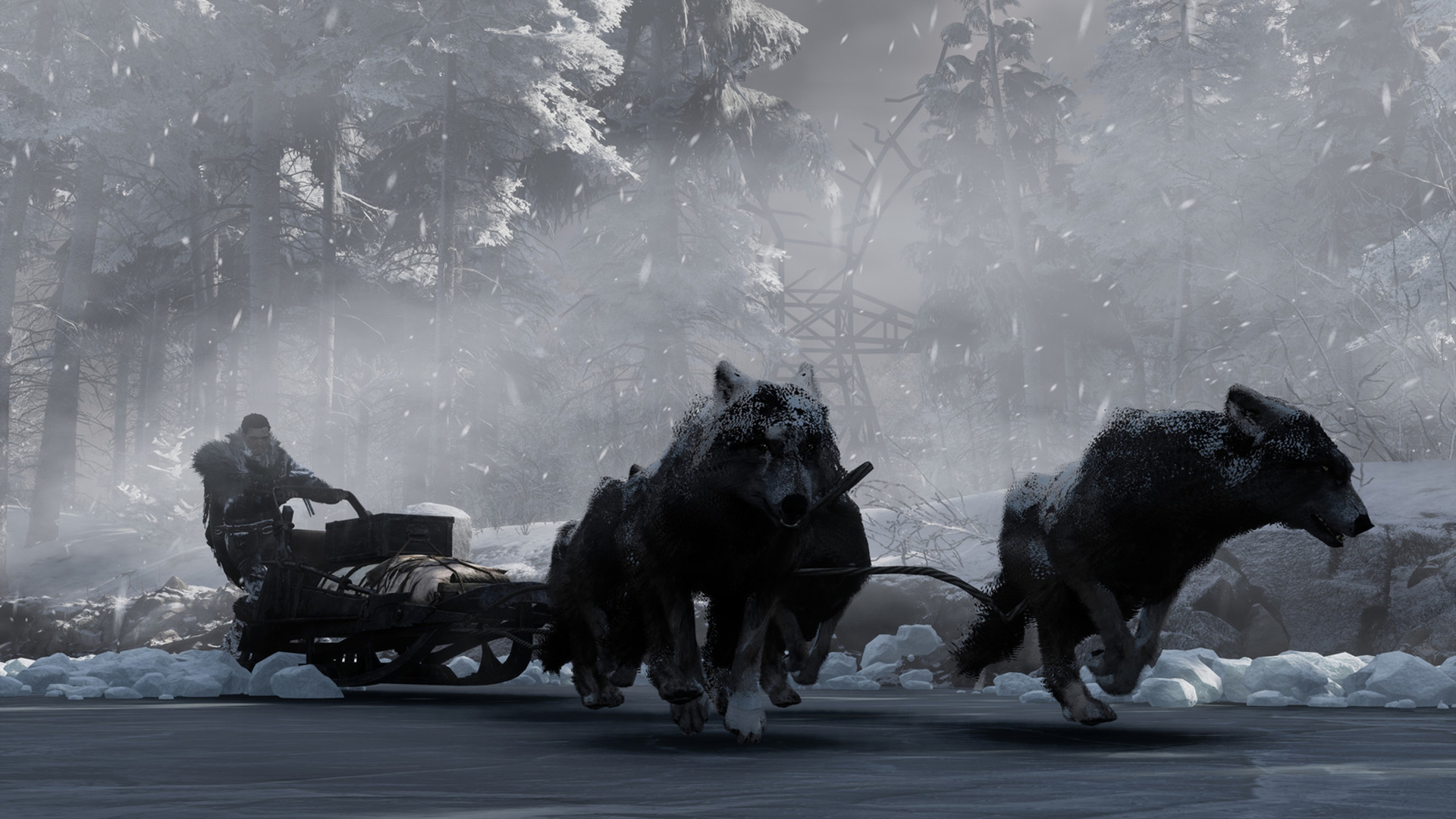 From the same folks behind everyone’s favorite bobcat

[Update: The trailer for Fade to Silence has officially dropped, check it out down below!]

Originally teased yesterday from THQ Nordic, Fade to Silence is a new survival game from developer Black Forest Games (yes, the same folks behind Bubsy: The Woolies Strike Back) that will be going into Early Access on December 14, with a full release aiming for August 2018.

Originally, the game was planned to be announced at tonight’s Game Awards show, however, clever users have already discovered the Steam page for the game ahead of the announcement.

Below is a full overview from the Steam page:

“We believe nothing is a more personal game-experience than a survival game. Our goal is to develop something that drags you deep into the cold and deadly world of an apocalyptic winter. Therefore, for us this game will only be perfect if we can get feedback from the community. Early Access is designed for that.

Communication between you as the player and us the developer is key. With your help we can create an outstanding game. A game that you helped to shape.”

Approximately how long will this game be in Early Access?

“The plan in place aims for 8 months of Early Access and a final release in August 2018.”

How is the full version planned to differ from the Early Access version?

“We are planning to regularly update the game content throughout Early Access, as well as features we believe will make the game even more enjoyable and richer.

In order to achieve this, and to get as much as we can from the Early Access participation, we will be hard at work listening to YOU, sifting through the feedback (and being awesomely surprised at your creativity to inspire us) and implementing these throughout this phase.

The full version will feature a larger game world with more areas to explore, more followers, conscious choices, and an unique story driving the game.”

What is the current state of the Early Access version?

“At this stage of development we are going out with all the base game features in place:

We are also introducing the first beats of the story: What is the haunting voice that keeps pestering, misleading, mocking us? Where does the corruption come from, and why?

Can we even do anything about it?”

Will the game be priced differently during and after Early Access?

“The Early Access version’s price is below the final release price. We want to recognize that you help us developing this game to its full glory and trusting us at an early stage.”

How are you planning on involving the Community in your development process?

“We are planning to make use of the Steam forums. Further communication channels will be on BFG’s and the game’s social channels. Furthermore, we’ll do regular live-shows from our studio where everyone can chat with developers or ask questions. Monthly Vlogs, regular broadcasts and surveys about specific topics are also part of our communication strategy.”