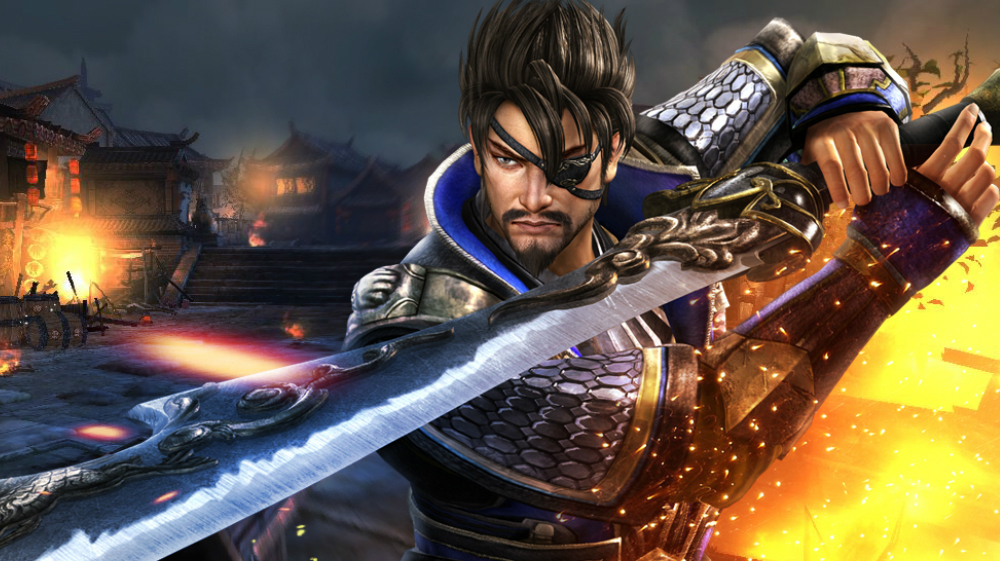 Koei Tecmo has teamed up with Nexon Korea and Taiwanese studio XPEC Entertainment to create a new Dynasty Warriors experience for smartphones and tablet devices.

The title, tentatively dubbed “Project Dynasty Warriors,” is based on 2013’s Dynasty Warriors 8, the latest major entry in Koei Tecmo’s long-running hack-and-slash series, and has been “fully enhanced for mobile while retaining the feel of the console versions,” according to Nexon Korea boss Jiwon Park.

“Project Dynasty Warriors” is planned for a late 2016 release across iOS and Android platforms.