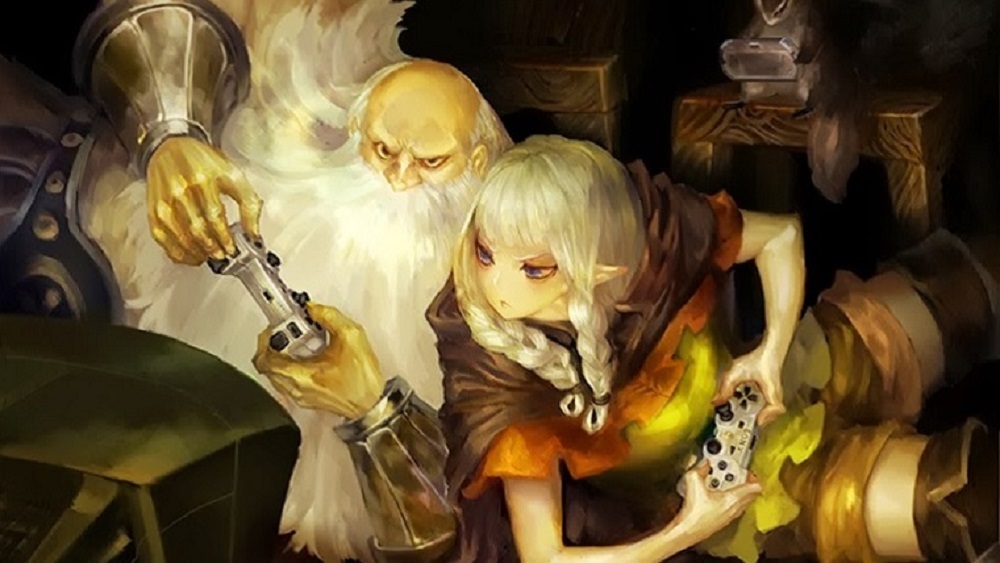 Monster bashing fun for you and a chum

Atlus have released a new trailer for the upcoming re-release of Vanillaware’s RPG-brawler, Dragon’s Crown Pro, which coming to PS4 this Spring.

The game will feature multiplayer co-op both locally and online. Players will choose their favourite hero and then lay out clever strategies in order to optimise the synergy between the chosen characters and their various abilities… or everyone will stand next to the boss, mashing attack buttons, whichever comes first.

The trailer also features a glimpse at the amusing campfire cookery game, whereby your culinary skills will reward you and your team-mates with buffs for the next battle. Dragon’s Crown Pro will feature 4K visuals, a fully-orchestrated score, and cross-play support for the PS3 and PS Vita releases.

Dragon’s Crown Pro launches on PS4 in Japan next week, with a Western release due in Spring.