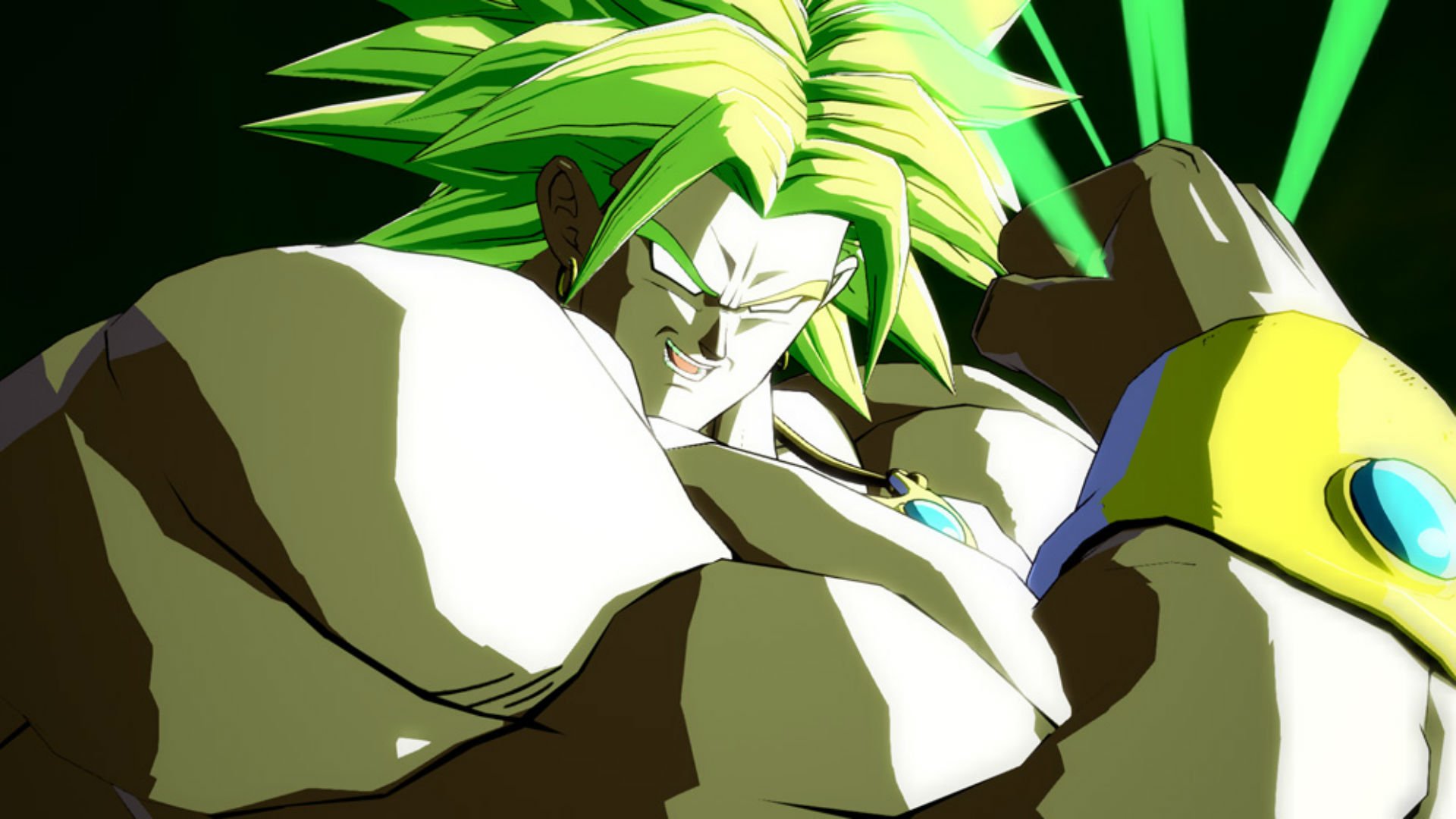 [Update: Bandai Namco released the intros for the two without any sound, so…enjoy? (Basically gifs)]

The first two DLC characters for Dragon Ball FighterZ have been revealed, and while we wait on a trailer for Bardock and Broly, at least there are some new screenshots to hold us down.

Revealed on the Japanese website for the title, these new screens show just how damn big Broly’s going to be in the game. Bardock, on the other hand, is appropriately Goku sized and hopefully will play much differently than the three Goku’s in the game already.

Broly’s so cool, but he’s so dumb. There are still no pricing or release details as of yet.