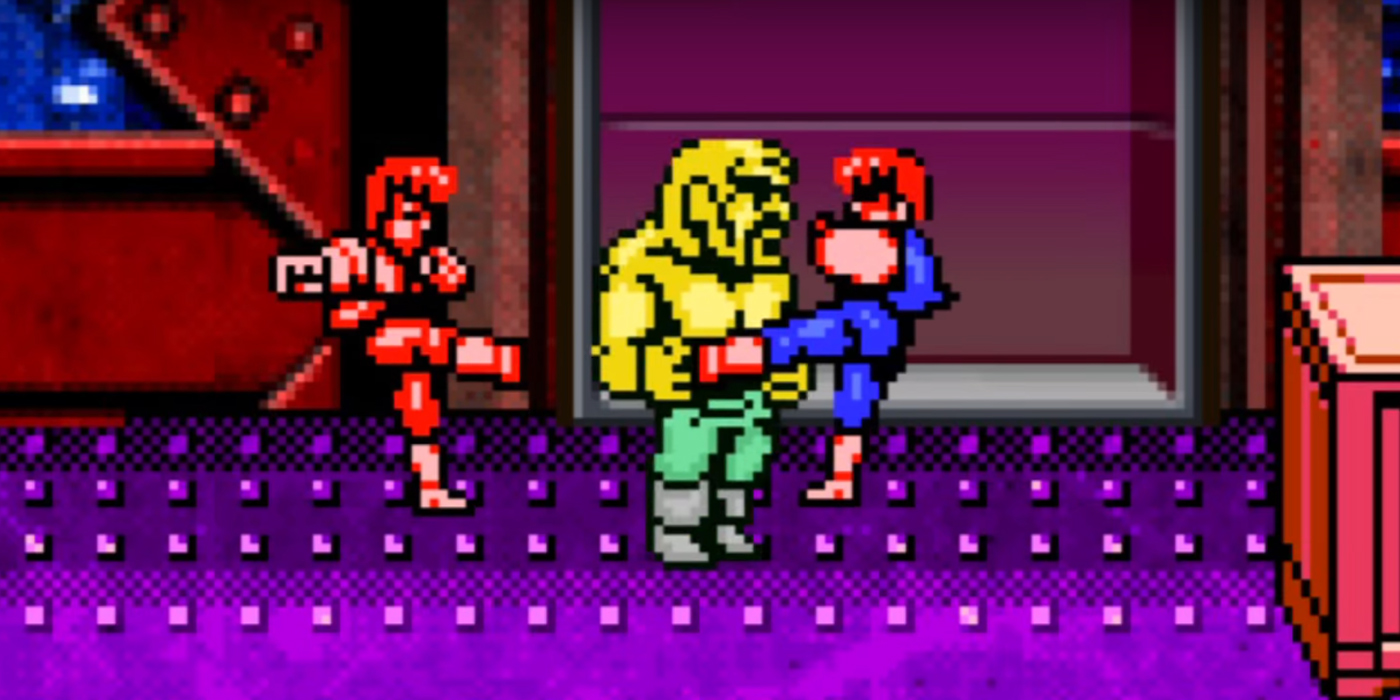 I want to play as Abobo

Double Dragon IV is coming out in a few days! I didn’t realize how close we were to the launch date, but I’m not so sure I’m going to even pick this up. Having couch co-op is a big plus, but the lack of online co-op definitely hurts. The PS4’s “Share Play” feature does nothing for me on PC, which is the only place I’d have a chance of playing with one of my friends. UGH!

Still, the game looks pretty solid. The graphics are definitely ugly and do nothing for me (why not opt for SNES style sprites?), but everything looks smooth and doesn’t have the flicker that nearly all NES games contained. I also like that there seem to be actual combos instead of loosely strung together moves.

Despite this being the official English trailer, there still isn’t a mention of price. The description on YouTube says 800…but I really doubt the game is $800. I think someone forgot to change ¥800 to $8, though I’m surprised they didn’t opt for $10. I’ll take something slightly cheaper, especially if it preys on nostalgia so heavily.