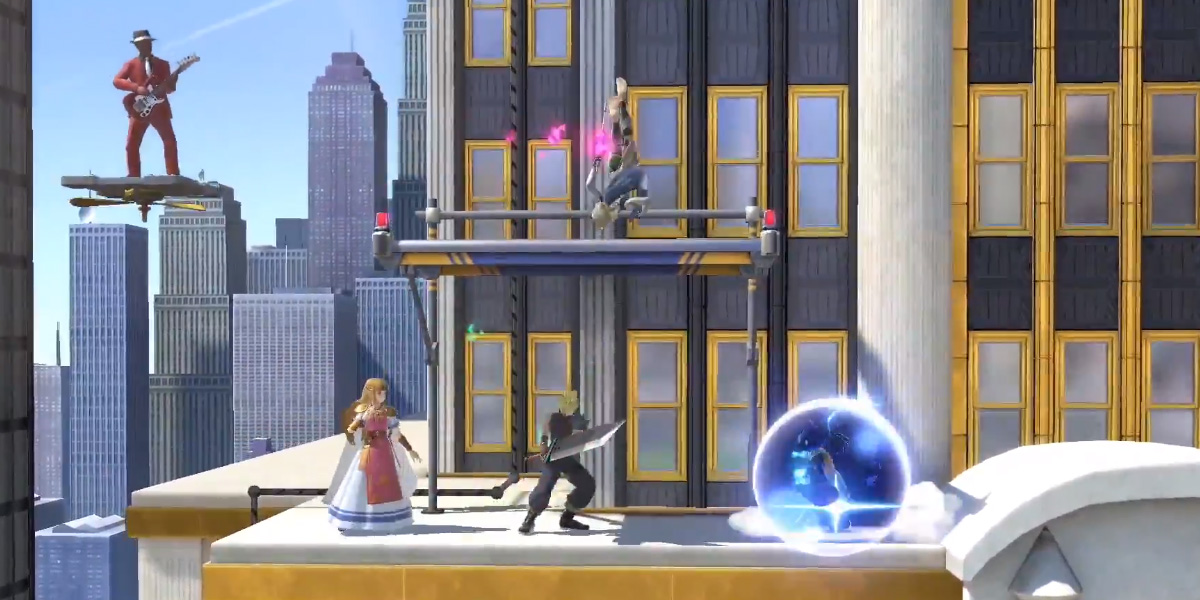 It looks like Smash players are gonna be spoiled for choice for battlegrounds this time around, as Nintendo have just announced that Super Smash Bros. Ultimate will feature an unprecedented 103 stages!

Among the stages shown was Super Mario Odyssey’s New Donk City, which led a rapid-fire showcase of arenas, including Unova Pokemon League, Magicant, Gamer, Final Destination, Brinstar, Garden of Hope and many more.

All stages will be selectable from the start, stage hazards can now be switched off and you can even turn on an option to make the stages morph into one another. Oh, and all the classic stages have been rebalanced for this new entry, so no more excuses, right?