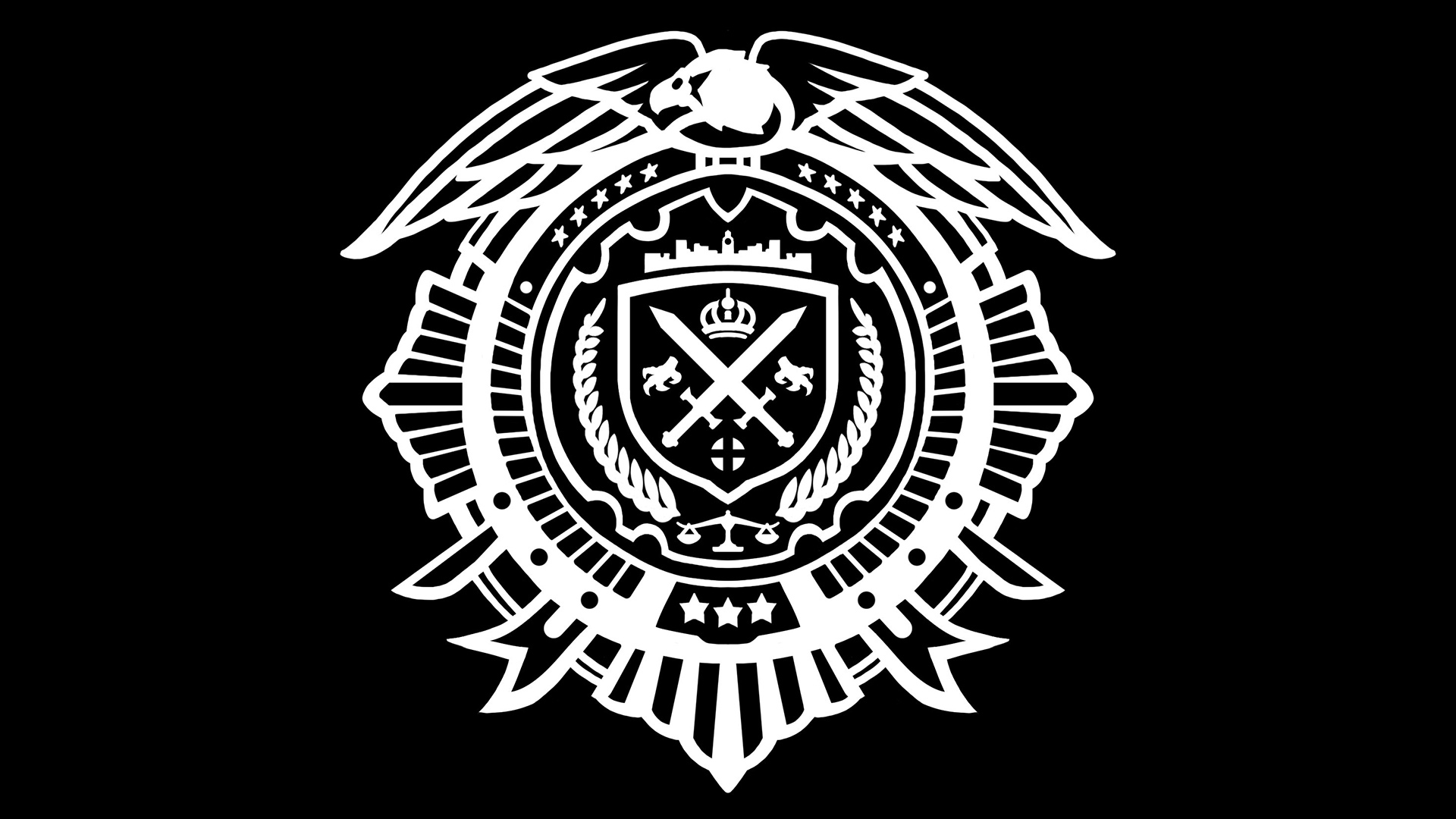 ‘Kill the Justice League’ has my attention, at least

It’s been too long, Rocksteady. We’re getting antsy over here!

Batman: Arkham Knight feels like a lifetime ago, and Batman: Arkham VR was so short-lived. When E3 2019 came and went with nothing to show, I finally accepted that we were stuck in a long, long wait.

The latest rumors concerning Rocksteady and Arkham Origins developer WB Games Montréal probably aren’t the updates you were hoping to see this late into 2020, but they’re worth bringing up. Over the weekend, ResetEra connected the dots on newly-registered domains with ties to Warner Bros.

Teases, rumors, and speculation – when will the cycle end? Not anytime soon.

For what it’s worth, Eurogamer says these two games are bound for next-gen and “set to be teased” at the live-streamed DC FanDome event scheduled for August 22, 2020. The outlet believes Suicide Squad is “further off from launch,” and also heard that a third domain – for “Suicide Squad Kill the Justice League” – “is a good summation of what you can expect Rocksteady’s next big project to be about.”

Based on the source material and not necessarily the teams’ track records, I’m more interested in Gotham Knights, especially given the potential for the long-time-coming Court of Owls. That said, Rocksteady hasn’t let me down yet. If any studio is going to pull off a Suicide Squad game, it’s this one.