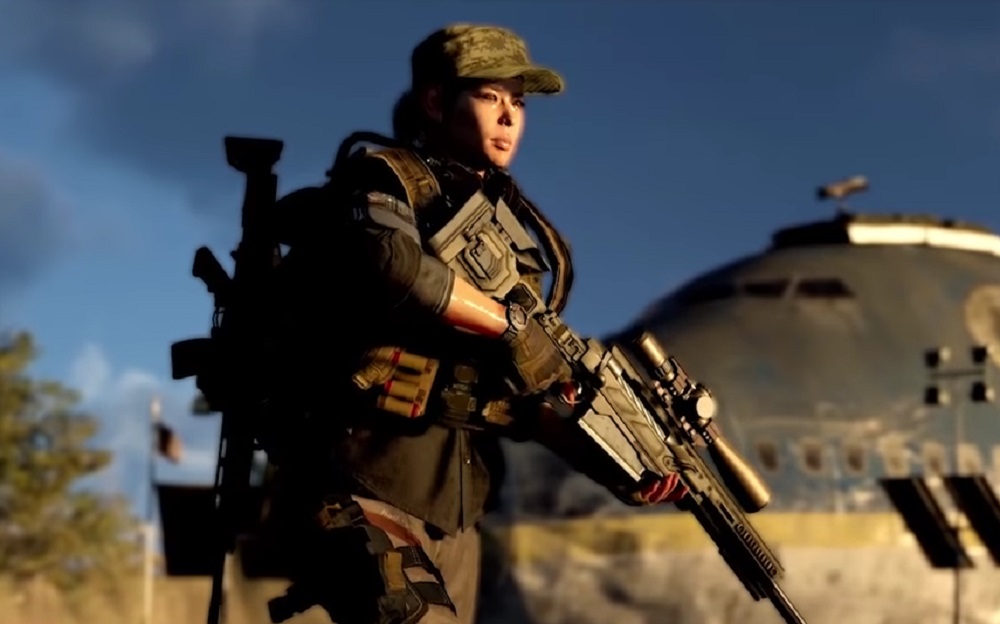 It’s not over ’til it’s over

One of the complaints levied at tactical shooter Tom Clancy’s The Division was that there wasn’t a whole lot to do once players had liberated Manhattan from mob rule. Ubisoft are hoping to address then in upcoming sequel The Division 2, releasing a new trailer specifically focusing on post-completion activities. You know it’s intense because Hans Zimmer-style strings.

Once you and your merc pals are well-versed in gameplay and hit Level 30, then new options will open up to you. These include a deadly new rival faction; The Black Tusk, new Specialist classes, alongside a selection of new strongholds and raids. There will even be gear and boomsticks available to those who have worked hard to clear out Washington D.C.’s scumbags.

Hopefully this will all help keep fans engaged long into The Division 2’s lifespan. If you’re yet to check out the chaotic action, then don’t forget an open beta for the game goes live early next month, just ahead of the game’s March 15 release on PS4, PC and Xbox One.